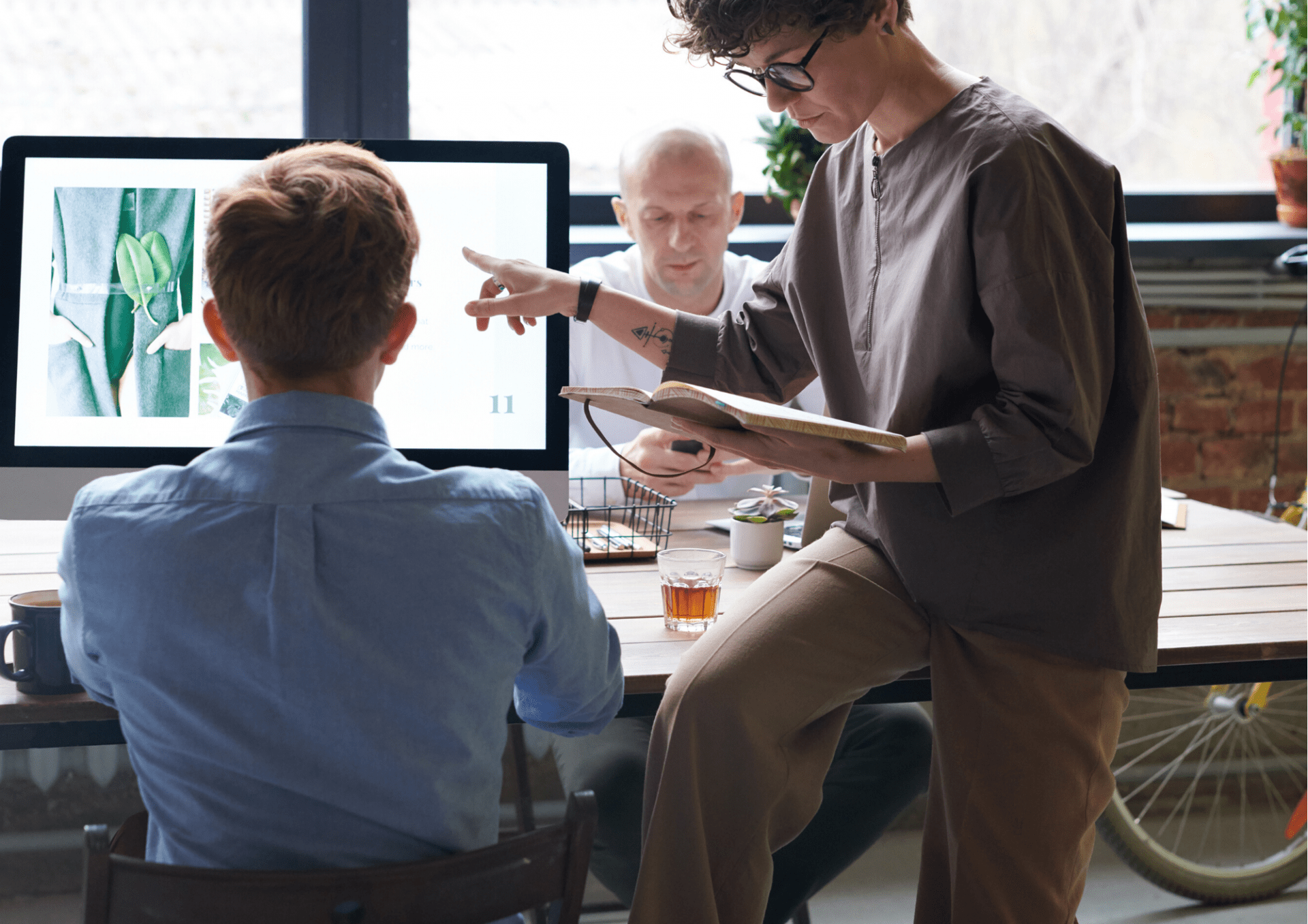 HMRC updated its guidance on the Job Retention Scheme (JRS) on 12 June, to include details of its replacement, the Flexible Furlough Scheme (FFS), which comes into force from 1 July.

There’s no doubt that the JRS has been a lifeline, not only for many businesses, but for employees as well.  Going back to March, not many of us had even heard of the word ‘furlough’ but it’s now part of everyday parlance (even if my ipad still can’t understand what I’m saying – fellow, follow, furrowed, filed…I could go on!), giving employees guaranteed income despite many work places closing.

The JRS was introduced from 1 March to encourage employees and employers to stay at home.  ‘Furlough’ meant not doing any work for your employer for a period of at least 3 weeks, with wages being guaranteed and met by the taxpayer for up to 80% of regular wages, capped at £2,500 per month, plus employer’s NIC/pension contributions.  The scheme has undoubtedly saved many workers from redundancy and helped many businesses reduce their costs at a time of great need, and the government are to be congratulated for the speed at which the JRS was introduced and up and running.

However, is this all set to change with the introduction of the FFS from 1 July?

The FFS changes the message from ‘stay at home’ to ‘get back to work’; but will this be the actual outcome of the new scheme?

The calculations under the JRS were already complicated, with employers struggling with how to calculate reference pay amounts, what to include in pay and where overtime, commissions and other payments or deductions fit into the calculation; what to do with salaried workers who also worked overtime; difficulties with variable hour workers; what to do about holiday obligations and payments; how to fit different pay periods for different departments into the claim portal; what to do about claim errors; whether or not to claim the Employment Allowance….the list goes on.

Whilst HMRC have issued guidance on how and what to claim, this has not always been timely or clear and, given the massive number of permutations payroll teams struggle with every week, the guidance couldn’t possibly have coped with every scenario and so employers are faced with simply doing the best they can with the claim calculations.

The calculations are however set to become even more complex, with the concept of ‘usual hours’ being introduced, and pay periods having to be split between minimum claim periods of a week, and apportioned over month ends from 30 June.

In addition to calculations becoming even more complicated, employers will also have to contribute towards any furloughed hours from 1 August, picking up the cost of employer’s NIC/pension costs in full, and from 1 September and 1 October, 10% and then 20% of the furloughed hours pay, until the FFS ends on 31 October.

The added complexities and additional costs will force businesses to take a cold hard look at their workforce and immediate requirement and many employees will surely face redundancies far earlier than anticipated by the scheme’s intention.

The interaction of JRS claims with payroll is already widely misunderstood, although it’s easy to see why.

Employers still need to pay employees in accordance with employment contracts, unless the parties have agreed to vary the contractual terms.  This remains the case, even if claiming under the JRS or FFS.  Many employees will have accepted a temporary reduction in wages rather than face redundancy when the JRS was first introduced.  They may accept a further reduction under the Flexible Furlough Scheme, but new agreements will be needed if so.  Some employees may also have agreed to permanent reductions in terms.

Whilst employers can top wages up to normal pre-furlough levels, even those who have done so are now beginning to withdraw them as the economic impact of Covid-19 pinches, and many are paying only what they are able to claim back under the scheme.  Therefore, whilst the payroll function is completely separate from the claim process (which importantly is the only aspect dealt with in HMRC’s guidance), employers may only want to pay what they can claim back and so inevitably one feeds into the other, but which one comes first?  This question will be even more problematic under the new rules.

The Flexible Furlough Scheme aims to help employers return employees to the work place, with working hours changing as the needs of the business change, and also as employees’ needs change given so many are shielding or have care responsibilities.  This flexibility will still need the agreement of both parties as this is still likely to be a variation to employment contracts and consultation may also be needed.

The new concept of usual hours will mean that employees will be paid by the employer for hours worked at normal pre-furlough rates, and they will receive prorated furlough pay (still 80% of their normal pay, capped at £2,500) for the hours they do not work out of their ‘usual hours’.

This will mean a further calculation is needed to establish ‘usual hours’; it may not simply be a case of looking at contracts and again, the impact of overtime and lack of a clear definition here may cause concerns for employers.  The calculation will be tied to the concept of the reference pay period for fixed and variable hour workers, which is still confusing many.

And what of hours worked?  What happens if you’ve agreed for an employee to work 25 out of their normal 37.5 hours a week, but one day they want to ‘just finish something off’ and end up staying a little later, despite you not asking them to – will this be time worked?  It certainly can’t be included in the furlough hours as employees will still not be able to work for their employer in this time.  But when are the furlough hours?

A rock and a hard place

Most employers want to be fair to their workers and will not want to lose skilled talent pools, vital to their business in any other circumstances, but whilst use of the scheme is encouraged to help employees through this crisis, employers will bear considerable risk – risk from employee claims at a later date that they haven’t been paid all they are entitled to, and risk from HMRC seeking repayment of claims where errors have been made, despite employers’ best intentions, plus penalties and interest and, in the most abusive cases, risk of criminal prosecution.  It’s also important to note that all employment rights continue to accrue as normal even whilst on furlough.

However, whilst the Flexible Furlough Scheme is meant to encourage flexibility, employers using the scheme are likely to face three choices:  either keep staff on furlough full time, bring them back full time to the work place or to not use zero hour workers and make redundancies.  The time and resources needed to work out what can be claimed and then paid as wages, together with the increased risks and consequences of getting calculations wrong will either mean being furloughed or not, or redundancies being brought forwards, with families suffering financial hardship, the economy not recovering as quickly as a result, and businesses and workers losing valuable skills and experience.

Is this possibly the dark side of the furlough?

Our financial modelling team is already hard at work building a model to help with the FFS claim process and do join us on our next webinar covering the FFS, where I will be pleased to be joined by specialist employment lawyer, Emma Ramsey from Ramsey Patterson.