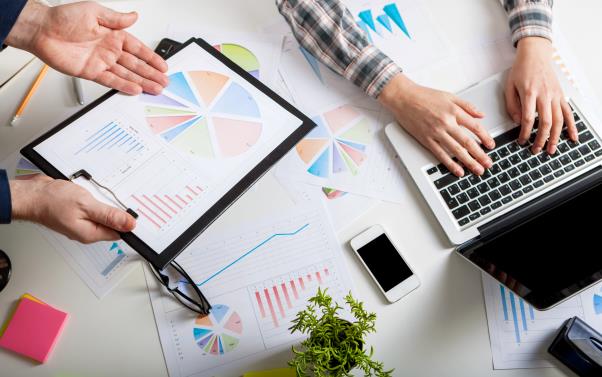 Individuals who are self-employed and earning above the Small Earnings Exception (SEE) limits are required to pay Class 2 NIC. Class 2 NIC is a flat-rate weekly amount that counts towards certain contributory benefits including both the basic State Pension and the new State Pension.

In 2016 the Government announced its plans to abolish Class 2 NIC with effect from 6 April 2018, later deferred until 6 April 2019 leaving many worrying about possibly having to make the more expensive Class 3 voluntary contributions to plug any shortfalls. However, the Government has now abandoned these plans and Class 2 NIC will remain for the self-employed.

As a self-employed individual, you can check your entitlement to a State Pension and establish whether there are any gaps in your NIC record using the same, online or postal, process as if you were employed (see “Improving Your State Pension”).

Self-employed individuals who may not have paid Class 2 NIC because their net profits were below the SEE limits should consider whether or not it would be beneficial to pay voluntary contributions to cover gap years.

As well as counting towards the new State Pension, Class 2 NIC also counts towards Contribution-based Employment and Support Allowance, Maternity Allowance and Bereavement Support Payment, whereas Class 3 contributions only count towards the new State Pension. Therefore, you would appear to be getting more for your money if you could pay Class 2 voluntarily as opposed to Class 3 NIC.