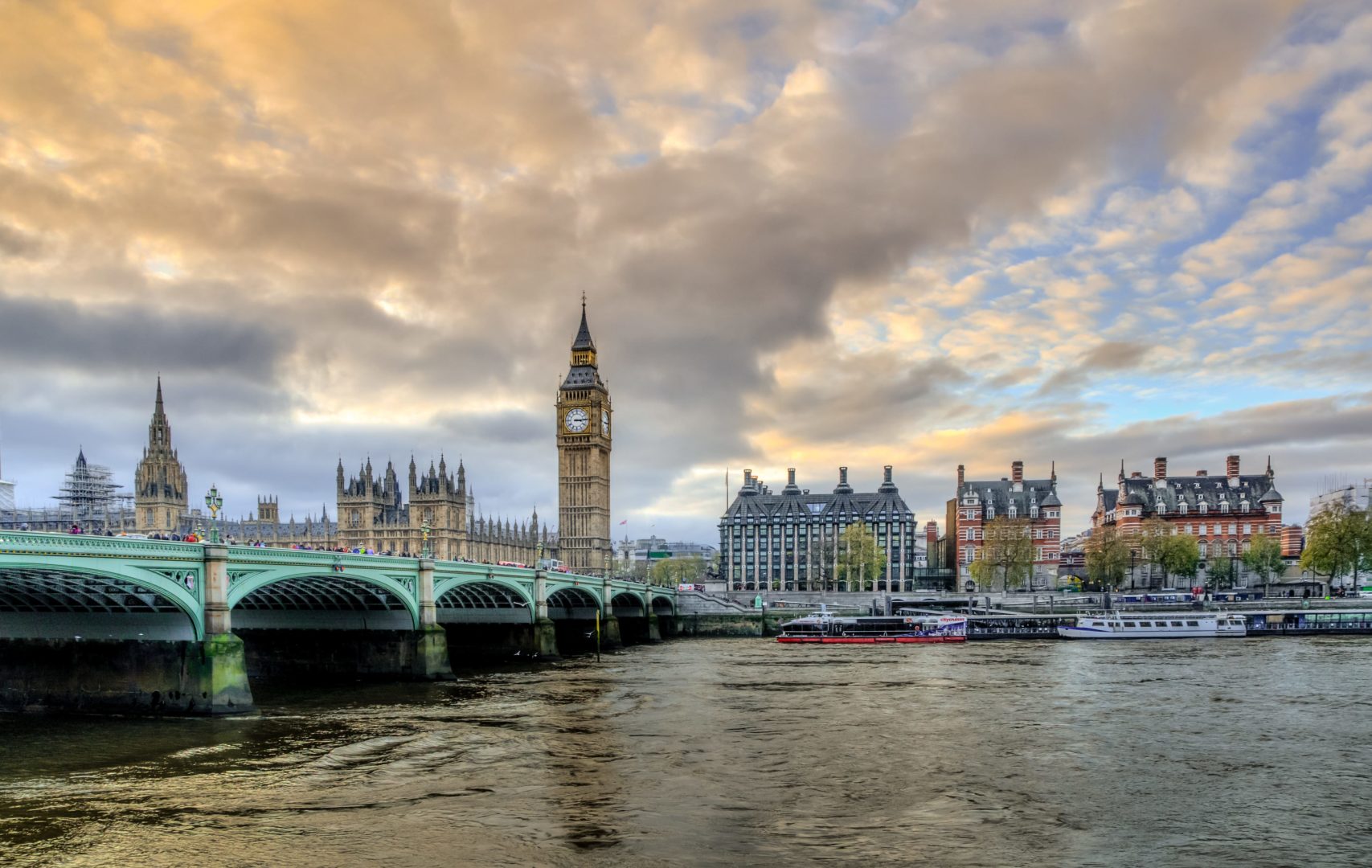 After Theresa May’s promise to end austerity, all eyes were on Chancellor of the Exchequer, Philip Hammond, to see how he would deliver on Mrs May’s promise and indeed Mr Hammond reiterated Mrs May’s message that “austerity is coming to an end” but stressed that “discipline will remain”.

Mr Hammond committed to minimising tax on wages, leaving “more of people’s hard earned money in their pockets” and brought forward promised increases to personal allowances by one year.

Although Mrs May insists that Brexit will not affect the budget presented today, Mr Hammond is prepared to change the Spring statement to a full budget if required

Our full Budget Summary document will be available shortly.