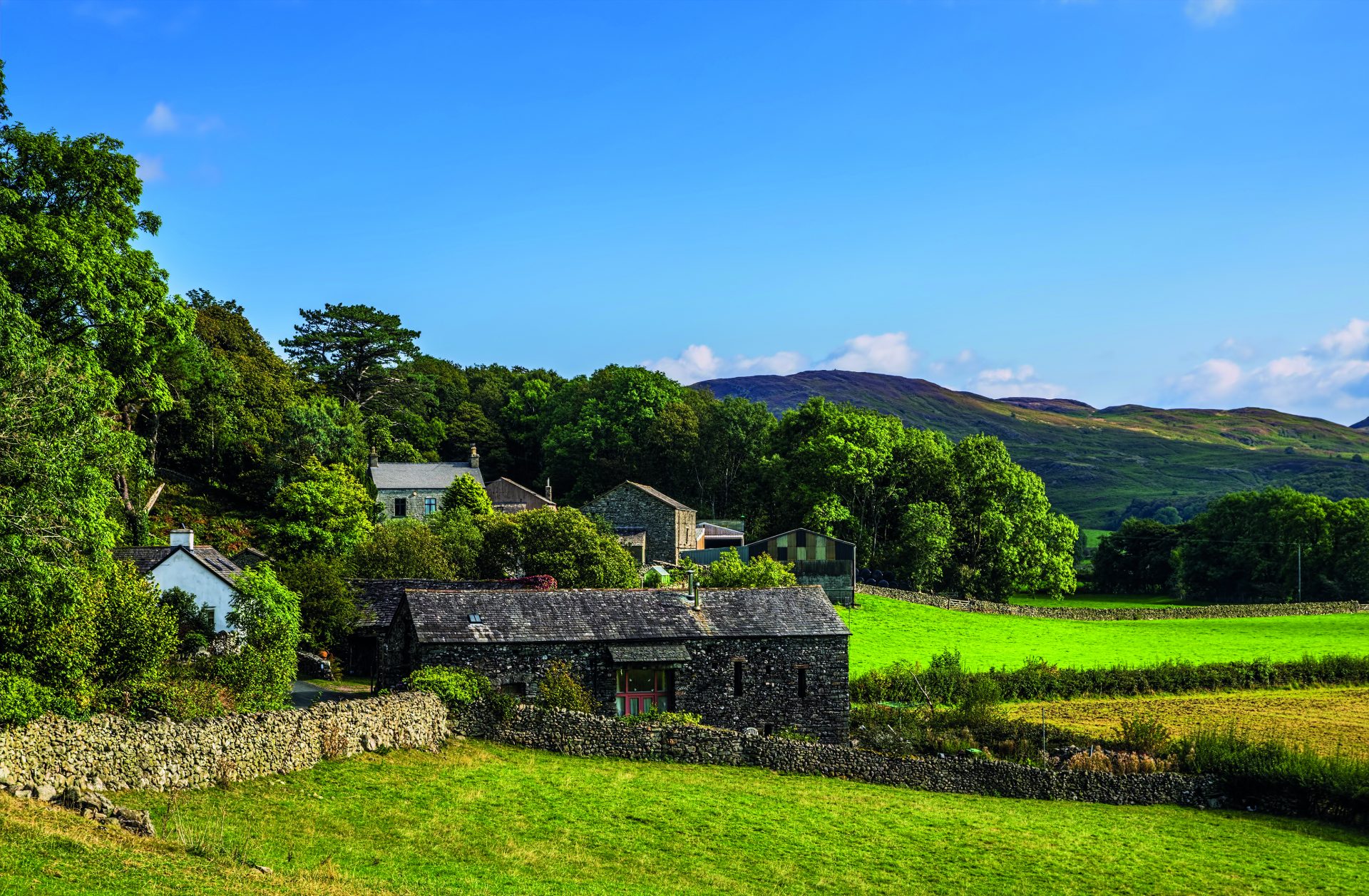 What is Business Property Relief?

Business property relief (“BPR”) is a valuable relief from inheritance tax (IHT) effectively resulting in those assets qualifying for full BPR being removed from the charge to IHT altogether.  Legislation excludes certain businesses from the relief including those businesses which consist of “wholly or mainly of…………..making or holding investments.”

Case law has shown that businesses that principally rent property are ones that are holding investments and as such BPR is not available.  Consequently, BPR is precluded only if the business amounts to more than 50% investment (i.e. rental).  It is accepted that there is a spectrum of investment activities with at one end there being just the issue of a tenancy with no activity in relation to the tenancy once granted and at the other there are enough services being provided in addition to the exploitation of the land itself such as running a hotel.

There have been a string of cases (Pawson and Green, for example) where BPR has been disallowed on holiday letting businesses.  More recently, there have been two cases which shed new light on the availability of BPR:

Mrs Ross ran eight holiday cottages and two staff flats in Cornwall as well as a house in Weymouth.  In addition to the cottages, Mrs Ross ran a hotel as part of the business until she became too ill and sold the hotel, continuing with the cottages.  The new hotel owners provided the services to the cottage guests, as previously provided by Mrs Ross, including meals in the hotel or brought over from the hotel, cleaning, use of internet, arranging babysitters, laundry facilities, etc.  Whilst the Tribunal accepted that it did not matter who provided the additional services – contracting out services are services still provided by and paid for by the business, they disallowed BPR.

The basic presumption of the Tribunal appeared to be that a property based business will start on the wrong side of the line and to get on the right side of the line the services provided must represent far more than 50% of the overall business.

A more helpful case – a victory for the taxpayer -involved a livery business run by Mrs Vigne, which HMRC argued was merely the letting of land to horse owners.  Additional services were provided including the provision of horse feed and feeding services, paddock maintenance including mature clearing and the provision and administering of wormers.  However, they were services that you would expect of a DIY livery and did not go as far as part or full livery.

Here, the Tribunal started from the opposite end of the spectrum and made no initial assumption that as the business involved the letting of land it had to fall the wrong side of the line.  Looking at the business in the round, the Tribunal found that the level of services offered were enough to allow BPR.

It is expected that HMRC will appeal this case so whether this victory is helpful to other businesses such as holiday letting or caravan parks remain to be seen.

The conclusions that can be drawn from these two cases are: 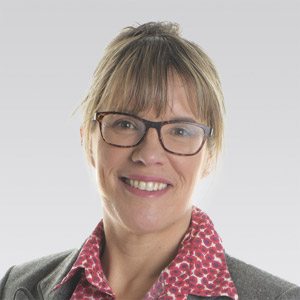