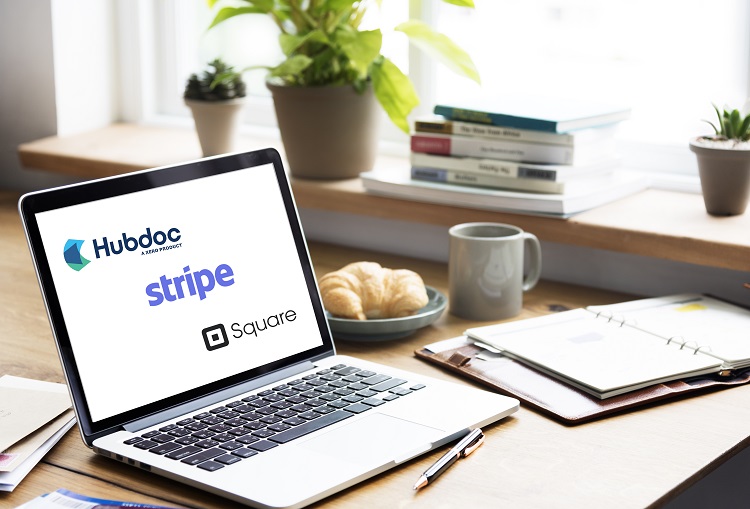 In this case study, we look at the steps taken by Taunton Vale Sports Club to reduce the amount of time spent on bookkeeping from 1-2 days per week to 1-2 hours per week.

The obvious first step was to move to a cloud-based accounting solution, Xero. This allowed for the bookkeeping to be dealt with from anywhere with an internet connection, and the associated app is particularly useful to take advantage of ‘dead-time’ to catch up on bookkeeping, for example waiting in line, on the commute, or even on the toilet!

Once Xero was in use, Bank feeds were set up, saving the time spent manually inputting the data from bank statements previously. Xero’s Bank rules feature was utilised for any regular direct debits such as council tax, electricity, gas and rent, meaning a simple click on ‘OK’ on bank transactions Xero has been programmed to recognise deals with a large chunk of transactions each month.

These steps alone helped to save a significant amount of time and most businesses who have made the switch to cloud-based solutions have put these in place. However, Xero also has a growing app marketplace allowing for integration with other systems used in businesses. Taking advantage of these can also save a considerable amount of time, and three in particular were used by Taunton Vale Sports Club:

Hubdoc allows for all invoices to be scanned directly into Xero, either by taking a photo of the invoice on your phone, forwarding invoices received by email directly to Hubdoc, or grabbing the invoice automatically from larger suppliers.

Once invoices are scanned in to Hubdoc, rules can be set up to automatically post invoices from your regular suppliers to the correct code on Xero, meaning no further data input is required after the invoice is scanned. When the invoice is paid, Xero automatically picks this up and allocates the payment for you, meaning once again a simple click on ‘OK’ in the bank reconciliation page is all that is required to post both the invoice and payment.

Other benefits of using Hubdoc include having an online database containing all invoices, meaning there is no need to dig out invoices for the accountant at the year-end, or go searching for invoices in a paper filing system when required to check something.

Taunton Vale Sports Club’s main income source is taking bookings for its sports facilities. This was previously dealt with manually over the phone with each invoice created using a template in Microsoft Word, before being input manually on to Sage.

An upgrade to an online booking system, Skedda, was the first step taken to streamline this process. As well as saving a considerable amount of administrative time taking phone calls and preparing invoices manually, this also allowed for payments to be taken from customers using Stripe, opening up the possibility to use the Stripe App in Xero.

The App imports all bookings and payments made using Stripe into Xero automatically and also posts the transfers from Stripe into the company’s main bank account, meaning there is no need to input any sales data manually. Most bookings are from regular customers, meaning Xero learns where to post these over time, saving the need for adding detail to most invoices.

Another benefit of being set up on Stripe is that you can request payment from customers using Stripe when creating an invoice in Xero, providing a quick and easy payment solution for your customers.

Taunton Vale Sports Club also runs a bar for its members and external bookings. The previous till system linked to desktop back-office software with no ability to extract data electronically. End of day processes involved cashing up and manually creating an invoice on Sage/Xero from the cashing up sheets.

Many businesses are making the decision to switch to taking payment by card only. This is not necessarily suitable for all businesses, but being an organisation run mostly by volunteers, this suited Taunton Vale Sports Club. The time saved cashing up, taking this to the bank and making sure enough change is held in a float on the club premises was significant and an added bonus is that there are never any cash differences!

With payments only being taken by card, switching to a cloud based till system run from an iPad, allowed for more integration with Xero. Squareup was chosen, and once set up, a daily sales invoice is created by the till system and posted on to Xero automatically. The card receipts and card fees are also posted automatically to Xero, along with the transfer into the current account, meaning that there is essentially no input required on Xero from the bookkeeper to post the bar takings.

All in all, it is estimated that the time saved by taking the steps above is 10 – 15 hours per week. The aim when the process was started was to only spend ‘five minutes a day’ on the bookkeeping. Whilst this may have been a bit of an over-ambitious target, there have certainly been significant time (and cost) savings from embracing all the cloud has to offer! 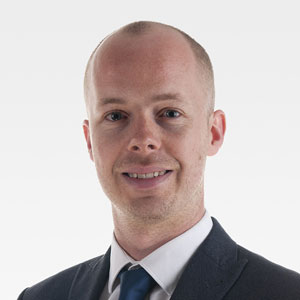