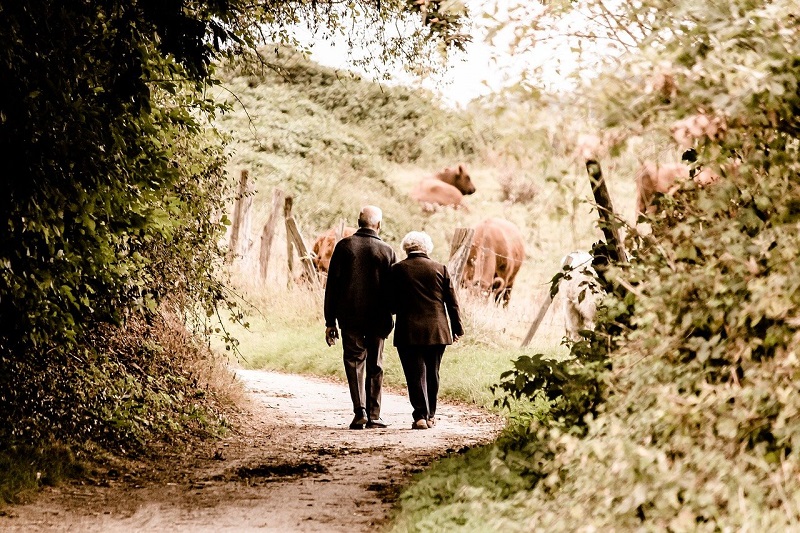 The consultation to resolve age discrimination in Public Sector pension schemes closed on 11 October. Whichever option is chosen, it is likely to lead to a headache for members! We can offer specialist advice to those in the NHS Pension scheme to help select the most appropriate option.

The consultation on the options to rectify age discrimination relating to the transitional arrangements in the 2015 Public Sector schemes closed last week. Whatever the outcome it is likely that many will need to seek advice and assistance with their pensions tax recalculations.

This consultation was a result of the Court of Appeal judgement in December 2018 that ruled that transitional protection in the judges’ and firefighters’ pension schemes gave rise to unlawful discrimination.

The government accepted that the same issue applied to all Public Sector schemes and has been working to fix the discrimination identified. Essentially, those nearer their normal retirement age could stay in the legacy schemes whereas other, younger, members were forced to move to the 2015 schemes, and this was ruled as discrimination.

To rectify this the same transitional protections are being offered to all members who were in service on or before 31 March 2012 and on or after 1 April 2015, whether they are currently an active, deferred or pensioner member.

Under this option members would make an irrevocable decision as to whether to accrue benefits in their legacy or reformed pension scheme for the remedy period. For most members this choice would be made in the period shortly after the end of the remedy period. It may be made earlier for some of those who take a pension award before 2022.

With this option, the member initially will be reinstated into the legacy scheme but given the option at retirement to choose to access benefits using the reformed scheme rules, so deferring the choice until retirement.

The clear advantage of option two is the ability to be able to make direct comparisons of the actual entitlements available under both schemes at the time they take them, whereas, with option one, the decision is to be based on assumptions as to which will provide them with the best outcome.

If you are or were a member of the NHS Pension Scheme it would be prudent to start thinking about your pensions now. You may need advice regardless of the consultation outcome, but with the immediate choice option providing the more complex planning decisions.

Both options cause annual allowance complications:

Where a recalculation of the annual allowances show that the member owes tax, this would be recouped for the four tax years before the decision point. This is therefore likely to be any additional taxed owed for tax years 2018/19 – 2021/22. Where the member has overpaid tax, the government will repay this without time limit.

If the deferred choice option is chosen and a member decides to revert to the reformed scheme on retirement, where an annual allowance tax charge arises from the choice, the scheme will compensate members for the charge.

In addition to the annual allowance calculations any members who have taken benefits will need their Lifetime Allowance test recalculated if they revert to the legacy scheme and again any taxes due paid or refunded.

Some schemes also have different contribution rates between the schemes and these and the subsequent tax positions will also need to be considered.

Whichever option is chosen it will create considerable tax complexity and clients are likely to be seeking assistance from financial advisers to help.

We will provide further updates once the outcome of the consultation is published.

The key thing for now is to ensure if you are, or have been, a member of a public sector scheme during the relevant period, it is vitally important to keep accurate records. As a starting point the we recommend individuals retain their paperwork related to tax from April 2015 onwards. This would include:

Please get in touch with our financial planning team should you require further advice and guidance. 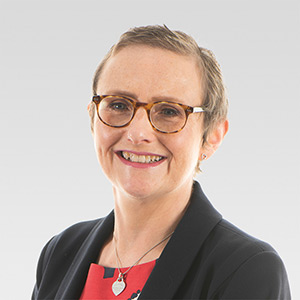