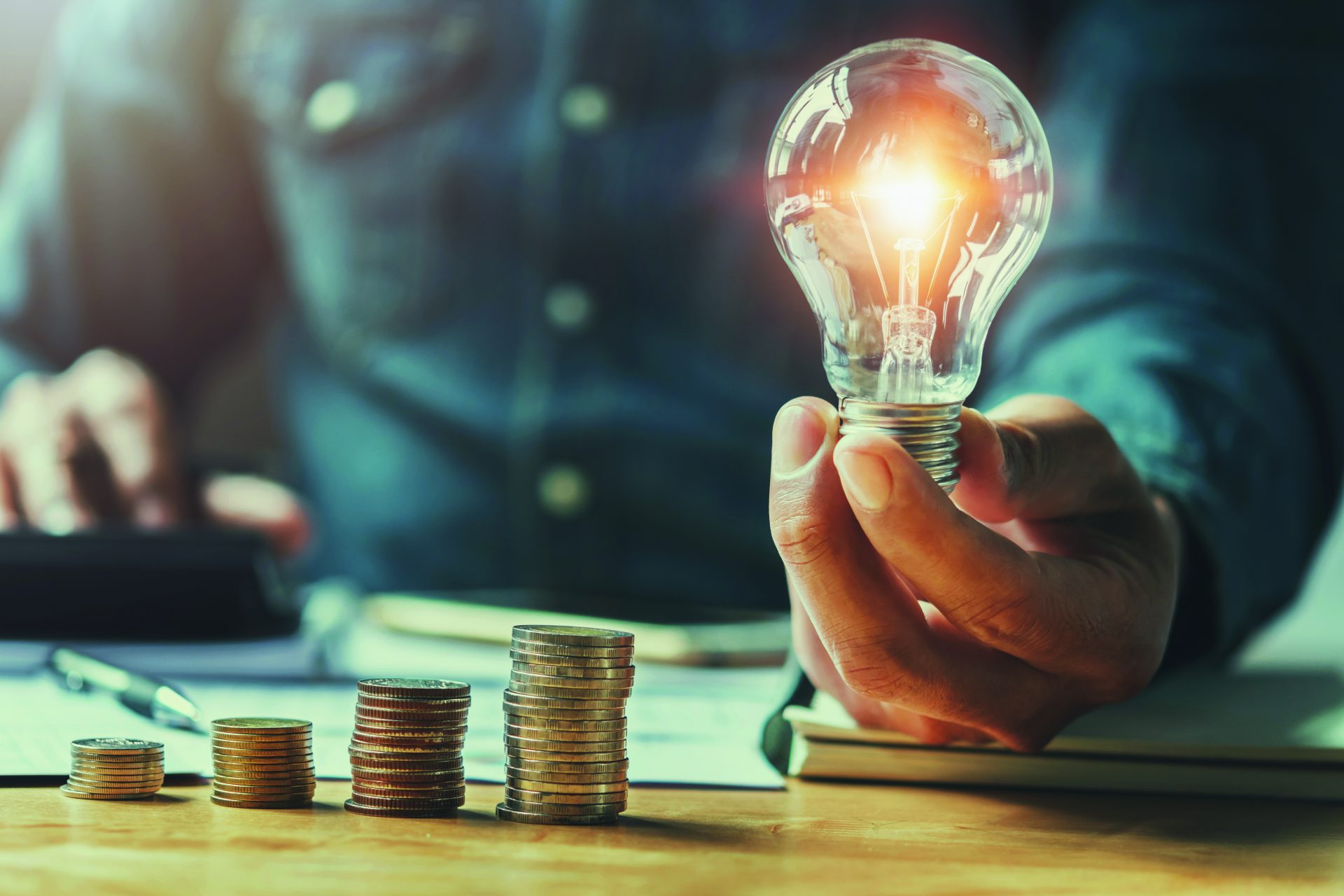 If you created a group of companies each owning 100% of the shares, this article is probably not for you! This article focuses on the basics of a group relief more commonly known as consortium relief.

What is a consortium-owned company?

• A trading company where at least 75% of its share capital is owned by more than one company, each company owning between 5% – 74% of its shares.

• If a consortium-owned company is itself a holding company owning at least 90% of the shares in a trading subsidiary, both companies can also form part of the consortium.

If a consortium member is part of a group e.g. a company that owns 10% of the shares in a consortium-owned company, is owned 75% or more by another company; this becomes a link company and can extend the relief into that group.

How much can be claimed?
Example:

• A has pre-2017 trading losses brought forward, which clears its 2019 trading profits.

A, B, & C cannot surrender losses between themselves.

Practical
• If the year-ends of the consortium members are not the same, further restrictions apply to the loss surrenders.

• It is generally good practice for the claimant company to pay for the losses surrendered, at the prevailing tax rate e.g. £10,000 losses = payment of £1,900.

• Where the surrendering consortium-owned company does not have sufficient distributable reserves, non-payment for those losses may be deemed an illegal distribution under company law.

• Companies whose trading activity is dealing in shares cannot participate in this relief.

• Anti-avoidance provisions can preclude claims; several cases have been taken to the tax tribunal.

• If you are creating a new consortium, make sure you involve an experienced corporate solicitor to draft a comprehensive set of Articles and Shareholders’ Agreement, the terms should be reviewed by a tax professional if you would like to ensure the clauses do not fall foul of the anti-avoidance provisions.

As with all things with tax in its title, there is more complexity behind the above, but it is certainly a relief not to be forgotten!