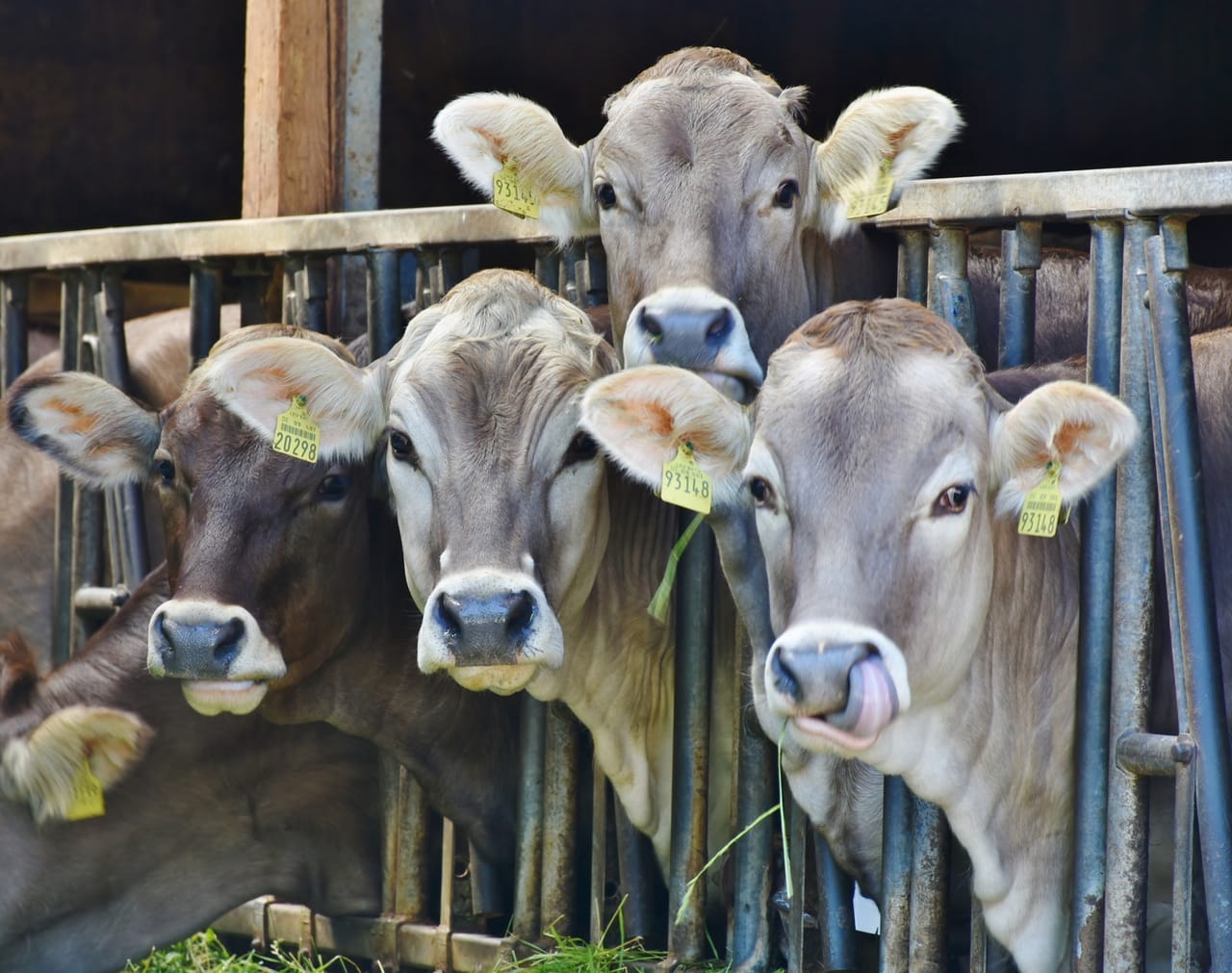 Not just accountants technical jargon but impacting your accounts

One of the most substantial changes to accounting standards in a generation is now in force with the introduction of the key new standards FRS 102, FRS 102.1A for small entities and FRS 105 for micro entities.

Whilst this might sound like technical jargon that you will just leave to your accountant, it is important you are aware this will have an impact on the way your accounts are prepared, what they look like and potentially the amount of tax you will pay.

FRS 102 became mandatory for medium-sized companies with effect from 1 January 2015 and for small companies and LLPs in the form of FRS 102.1A with effect from 1 January 2016. This now represents UK Generally Accepted Accounting Principles (UK GAAP) and, as such, will apply to all businesses including, to some extent, those that are not incorporated.

”Stock” in farming terms means livestock or crops grown for sale. Under FRS 102, there is a choice between carrying stock at either “fair value” or “historic cost”. 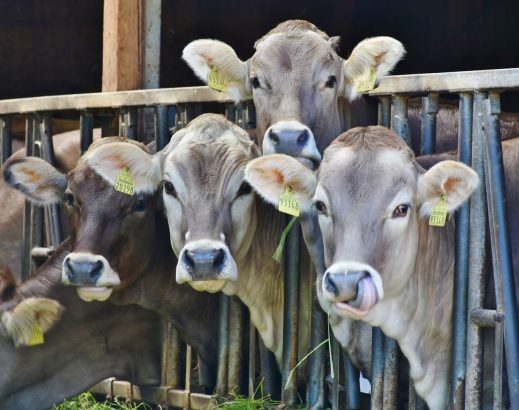 Under FRS 102 the definition of cost is similar to that under the current standards and therefore it is unlikely that any changes will be required.

However, the area which is most likely to cause concern is where production livestock is held on the “herd basis”. In the past there has been little consistency in the way that an elected herd was disclosed on the balance sheet or valued, however many include the herd within fixed assets using the tax value.

Under the new rules herd animals are “biological assets” and must be included within stock at depreciated cost or fair value but not at the tax value of the herd.  This change is likely to lead to transitional adjustments in your accounts in order to change the presentation and the amount in the prior year to make it consistent with FRS 102.

Recognition of grants
Almost all farming businesses will be in receipt of Basic Payment Scheme (BPS) and essentially the main issue here is one of when the grant income should be recognised. Under FRS102, government grants cannot be recognised until there is reasonable assurance that the farmer will comply with the conditions for the grant and that the grant will be received. Depending on your year end this has an implication on the way that BPS income is recognised in your the accounts.

Specifically, the greening conditions cannot be met until 31 December at least and therefore farms will be unable to recognise the income until after this date, despite the occupation date and submissions being triggered in May. For those businesses with a year end between May and December this means that BPS income cannot be recognised until much later than under the old rules.  Potentially this will cause BPS income to skip a financial year and will impact your profit, although potentially it may also defer tax bills.

This captures arrangements to sell crops or livestock under forward contracts. Such contracts will need to be carried at fair value, as will loans containing caps or collars or swaps. This may require a specialist valuation.

Businesses which qualify as micro entities can chose to adopt FRS 105 rather than FRS 102. This will remove some but not all of the changes outlined above, one of the main points being that FRS 105 does not allow the use of fair value. To qualify as a micro entity a business must meet two of three criteria, being, turnover of not more than £632,000, total assets of not more than £316,000 and not more than 10 employees. 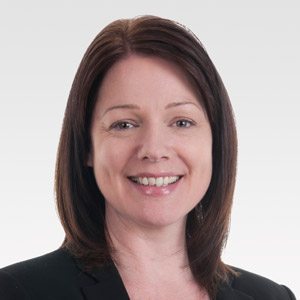