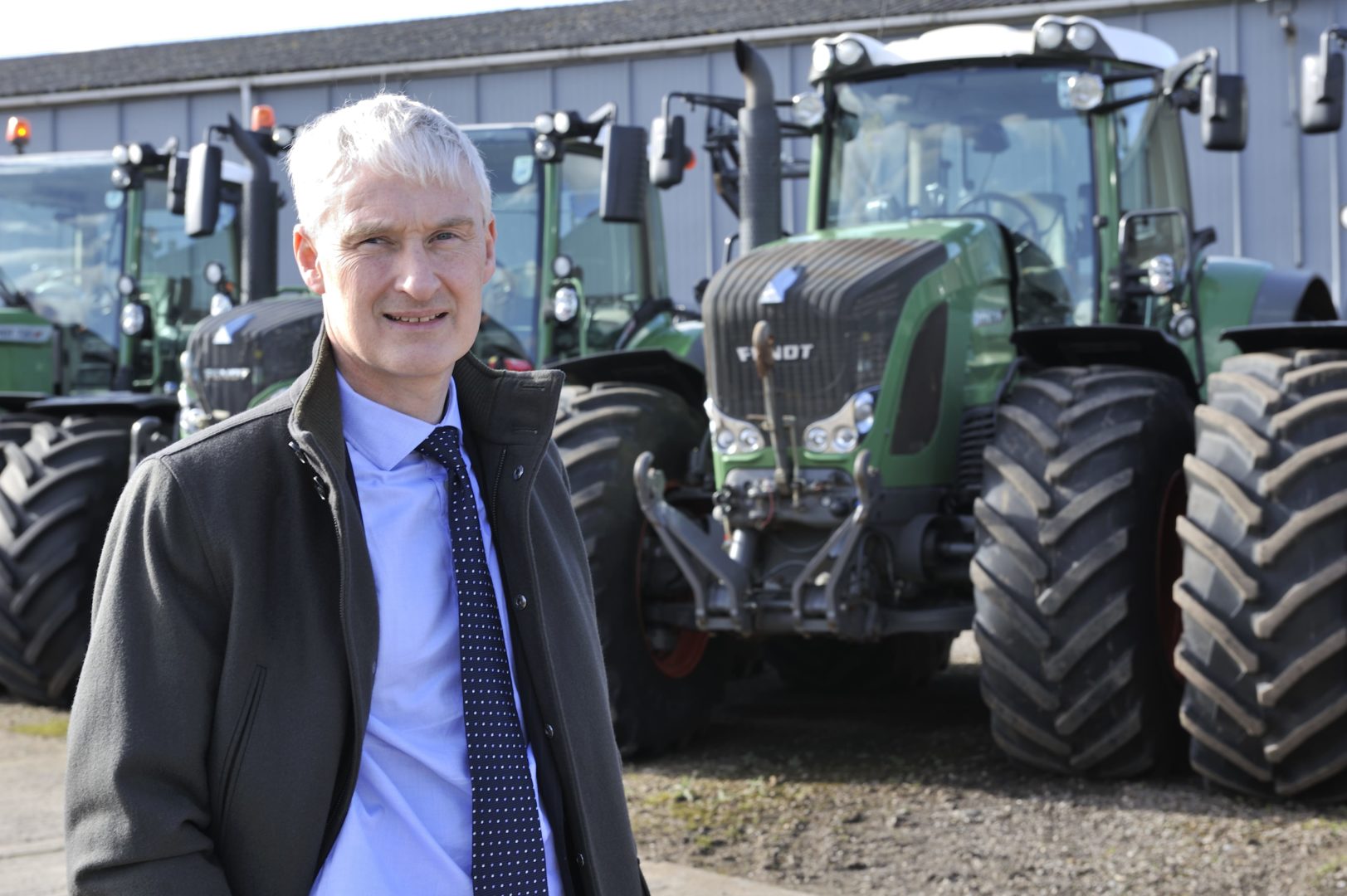 The 23 June 2016 will be etched into our minds for many years as the date that the UK decided to leave the EU. The vote was close, however, the great British public has spoken and our politicians will now be negotiating an orderly exit from the European club if it is possible to leave in an orderly way.

For farming businesses, there are major changes looming on the horizon, with more questions than answers. My view is that, in the short term, there may be a devaluation of sterling. This will have the effect of increasing commodity prices for farmers. So, from a very low value, there may be some good news. How strong the pound gets in the long term, will, of course, depend on the worldview of the changes made to the UK economy as we exit the EU. Some farmers have expressed concern that while the devaluation of sterling will help them in the short term, the state of British farming after Brexit  is highly dependent on the outcome of the trade negotiations with the EU which are likely to be ongoing for some time.

In 2015 we exported £14 billion of food and non-alcoholic drink. Four of our five biggest customers were in the EU, being Ireland, France, The Netherlands, and Germany. Now that we are on our way out of the EU club, we must work harder than ever at Government level to make sure that these exports are not diminished. I urge the farming lobby groups to speak loudly and make sure that we can continue to export goods without tariffs.

Farmers must also look at their export markets and make sure that we are producing the type of food that both the UK and exporters  markets can sell. Our world is getting more competitive and looking forward, it is the producers who continue to adapt to the marketplace that will succeed. Great opportunities exist for British farming after Brexit, if the sector can consider the wants and needs of consumers in Europe and beyond. 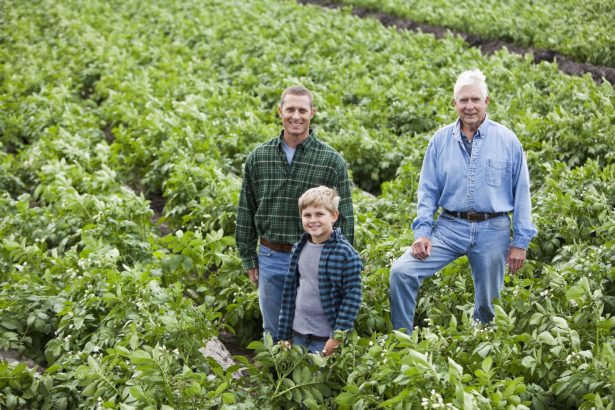 VAT is a European tax, and some of you may be forgiven for thinking that this will disappear. VAT accounts for about one-fifth of UK government income. Whilst we may see some changes, VAT in some form will be here to stay.

Finally, the politicians promised, that UK farmers will still be supported when we leave the EU. Watch this space to see what this means. This is an ideal opportunity for farmers and the Government to look at which parts of agriculture should be supported and how this is undertaken. Is it too much to ask for some radical reform, which will both help UK agriculture and the public perception of farmers? Whatever happens, there are some interesting times ahead. 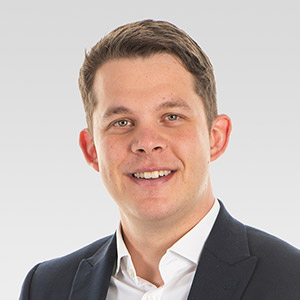