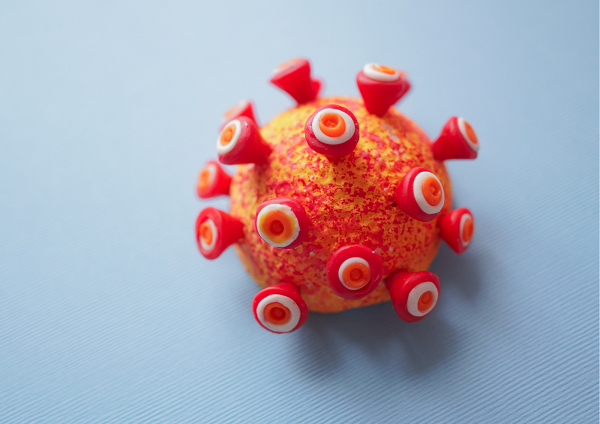 With the announcement of the second national lockdown, the Government have also announced some changes to the Self Employment Income Support Scheme (SEISS) grant extension, in particular the rate of the third grant and when applications will open.

A couple of weeks ago it was announced that the third SEISS grant would be paid at a rate of 40% of average trading profits, instead of the 20% which was originally announced. This would be in line with the increase to the Job Support Scheme (JSS) which was due to replace the Coronavirus Job Retention Scheme (CJRS) and come into place on 1 November 2020.  However, as a result of the second national lockdown, the new JSS has now been deferred to at least April 2021 with the CJRS for furloughed employees being extended until the end of March 2021.

The CJRS until March will be paid at a rate of 80% of an employee’s wage and to try to ensure support is equal between those who are employed and self employed, the third SEISS grant, which will cover November, December and January, will now also be paid at a rate of 80% of average trading profits for the three months.  The average trading profits will be calculated in the same way as the first and second SEISS grants and there will be a cap for the third grant of £7,500.

The grant extension will be available to those who are self employed and have previously been eligible for the first and second SEISS grants, although you do not need to have claimed the previous grants.  When making the claim, you will need to declare that you intend to continue trading but are currently impacted by reduced demand due to Coronavirus or were previously trading but are temporarily unable to do so due to Coronavirus.

The opening date for applications has also been brought forward from the 14 December to 30 November 2020.  Further guidance is expected to be released soon in relation to applications, but it is expected that claims will be made in the same way as the previous grants.

The fourth grant which will cover the three months of February to April 2021 and information in relation to this grant, including the rate of payment, will be released by the Government in due course.

This is a very fast moving Government support scheme and could be subject to further changes, but the above details remain correct at the time of writing.

Further support has also been made available for those who are self employed and being adversely affected by Coronavirus, in the form of Test and Trace Support Payments, New Style Employment and Support Allowance and New Style Jobseeker’s Allowance and further information for these schemes can be found here.

If you do have any queries in relation to the SEISS grants then please do get in touch with your usual contact at Albert Goodman who will be able to assist you.

Information correct at the time of writing on 6 November 2020. 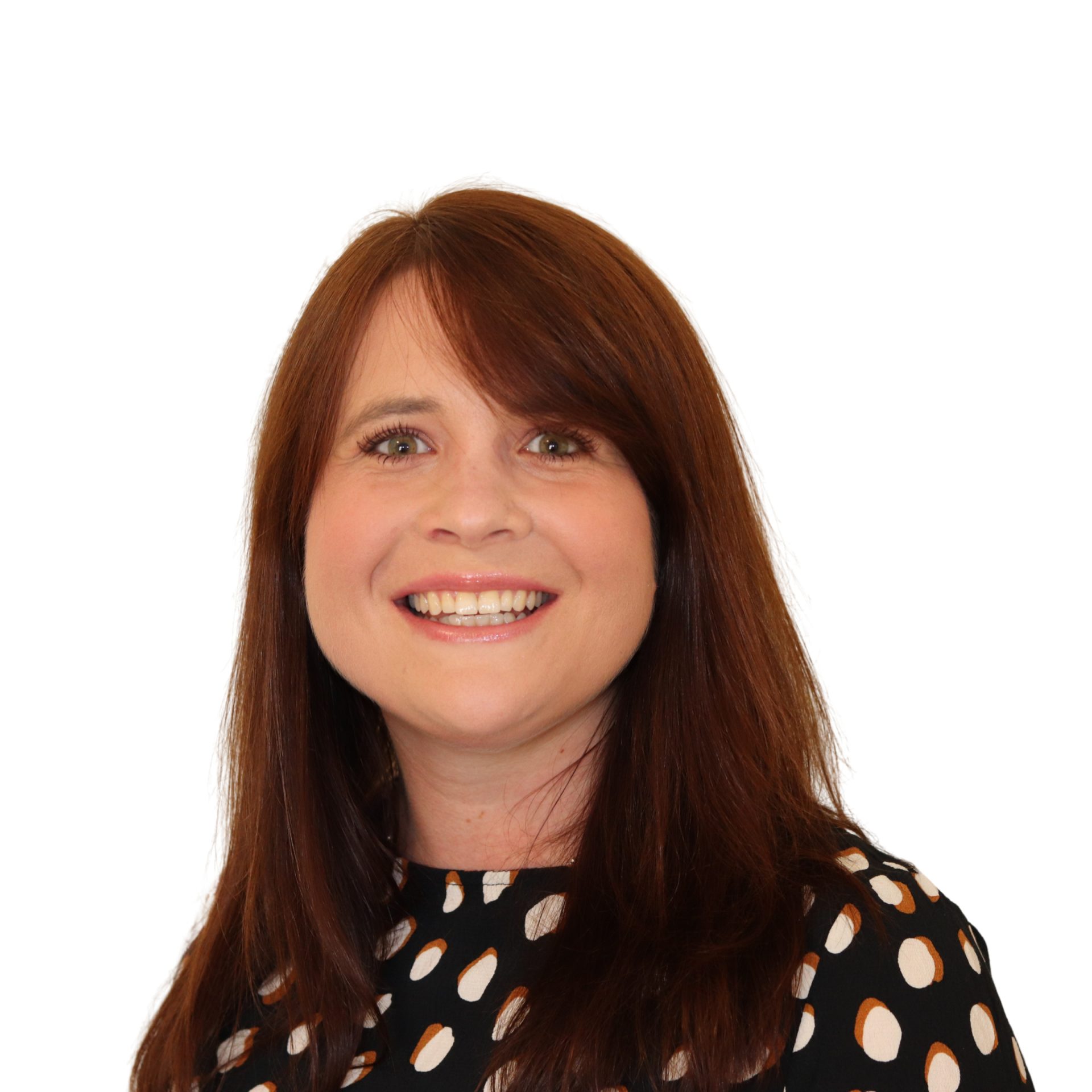