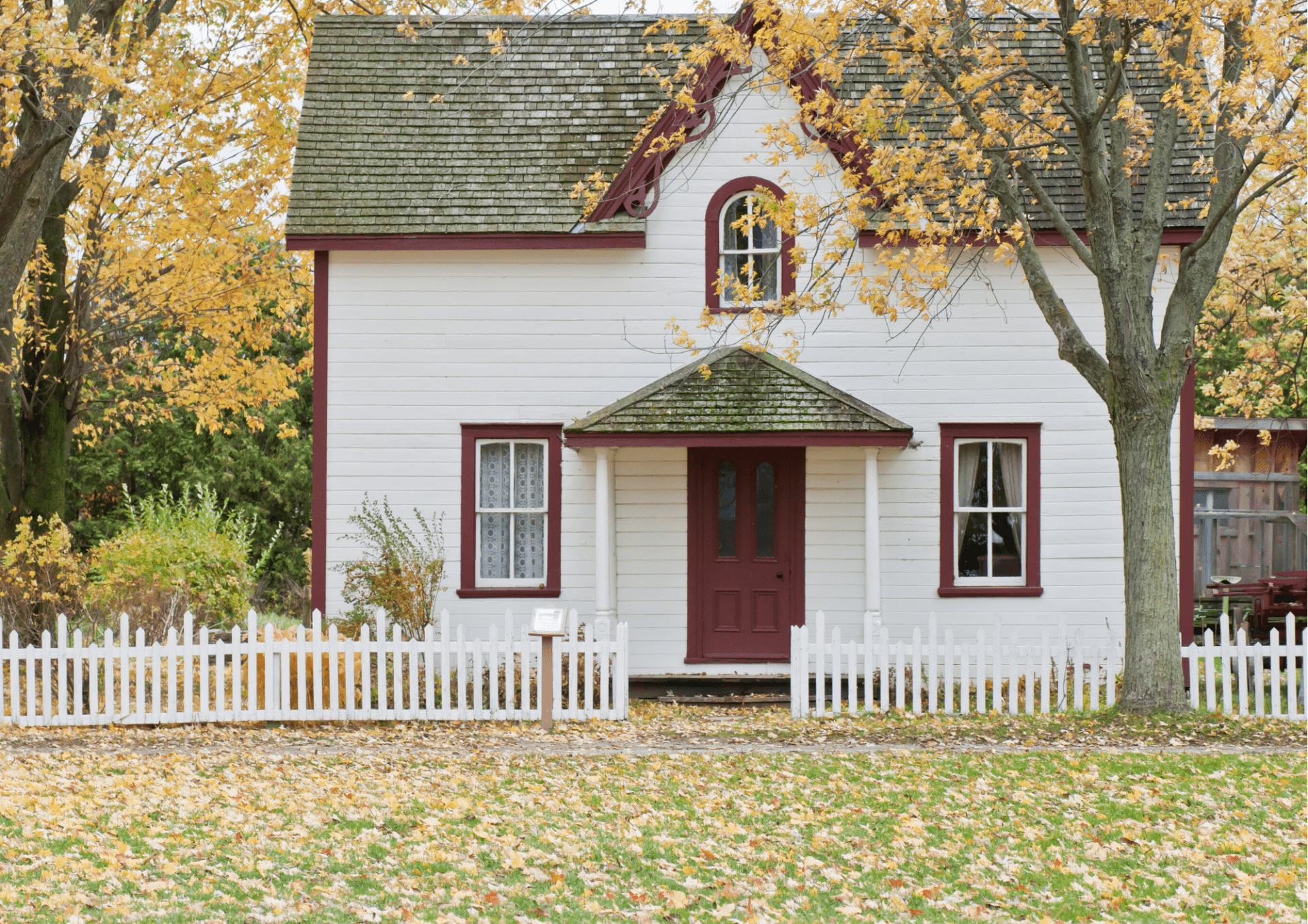 John (a real client but not his real name), has a substantial property which he and his family have occupied as their home for many years, before obtaining planning permission to redevelop the property into four new dwellings.

John transferred two plots to his own company hoping to save lots of tax. He also planned to move into the other houses before selling to make the sale tax exempt. These are not uncommon beliefs but miss some very important points which John needed to consider.

Using a company for a development may be a very good idea for protection from the commercial risks associated with property development. The initial transfer of Plots 1 & 2 into the company was Capital Gains Tax (CGT) free as they were part of his private residence. Stamp Duty Land Tax was a tax cost on the transfer, and when the build is completed the company will pay Corporation Tax on the profit at 19%.

Whilst this represents a significant tax saving compared with 40% or 45% Income Tax, John did not realise that a further tax charge would apply when he wanted to extract the cash from the company. As an alternative, we discussed reinvesting the money within the company until such time as he needed to access the funds, which also helped his plans to pass value onto his children.

For the two plots held personally CGT private residence relief is not available as he was developing property for resale and moving in for a short time is not usually sufficient to create an entitlement to the relief. In John’s case the profit would in any case be subject to Income Tax and not CGT.

His other concern was in relation to the VAT. In the end John decided that he would build Plot 3 for his permanent home and claim VAT under the DIY scheme which has very strict limitations, applying only to a house you intend to be for your own occupation. The correct paperwork must be filed quickly after the build is completed.

The property development of Plot 4 was subcontracted to his development company under a VAT zero rated design and build contract, and would be sold as soon as completed. Before we finished our conversation I checked that John was aware of the Construction Industry Scheme which requires tax deduction from payments to subcontractors. In this respect John was well informed and was following the CIS procedures.

The moral of the story is that tax is a complex subject, especially in relation to property transactions, and advice at an early stage in the process allows you to make informed decisions. 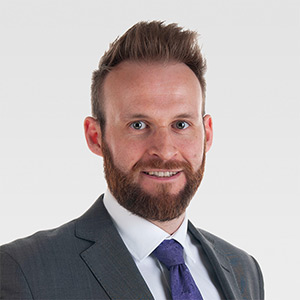