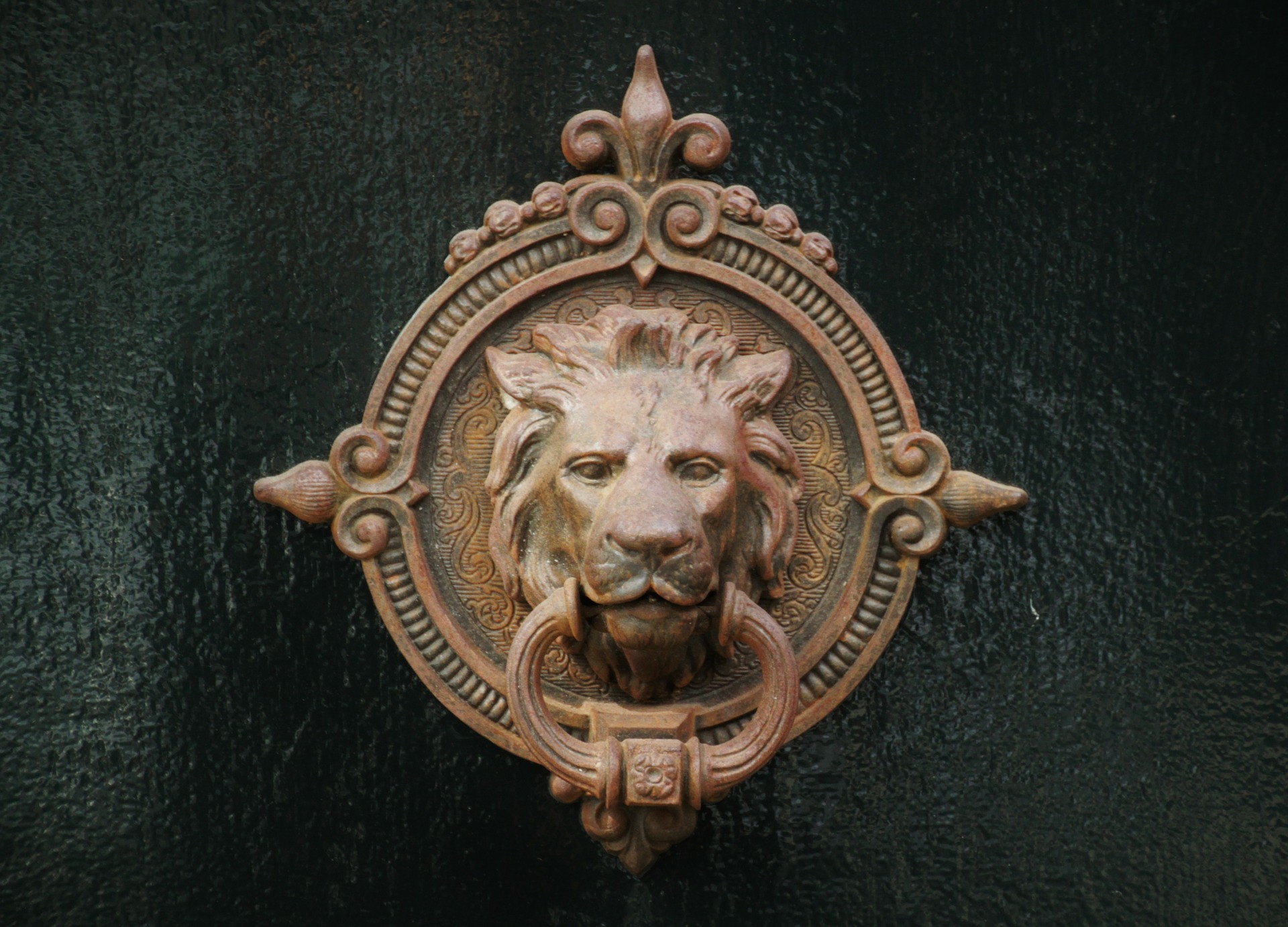 Principal private residence (PPR) relief is given on periods of occupation by the owner, as a proportion of the total ownership period.  In this context, “occupation” includes both actual and deemed occupation.

The first and simplest period of deemed occupation that will apply in any instance, is the final 18 months of ownership before sale.  Assuming you have lived in the property at some point in the past, even pre March 1982, this period will always be subject to PPR relief whether you are living in the property in those last 18 months or not.

Delay in taking up residence

It is not uncommon for an individual to acquire a house to live in as their main residence but then be unable to occupy the property immediately due to necessary alterations or improvements.

This creates a period of absence which is not preceded by a period of actual occupation.  HMRC recognises this and allows a period of grace provided the period does not exceed 12 months.  That said, where there is good reason for the period exceeding 12 months, which is outside the owners control, the period may be extended to two years.  This will only apply if the property then becomes the owner’s only or main home.

Certain periods of absence will also be treated as occupation, provided they are both preceded and followed by a period of actual, physical occupation.  Therefore, if you had previously purchased a property and lived in it for a while before moving out, the deemed occupation periods set out below will only apply if you return to live in the house at a later date.

HMRC have not given guidance on how long the property owner would need to live in a property for that to qualify as a period of actual occupation.  Instead they consider the individual circumstances of each case and look at the occupation on a quality basis rather than a time basis.  It is therefore up to you as a taxpayer to convince HMRC that even for a short period, the property was your home.

Another underlying rule is that the individual cannot have another exempt residence during any period of deemed occupation, i.e. you cannot live in another property as your PPR and claim deemed PPR relief on another property for the same period.

The legislation is very specific with regard to the qualifying periods of deemed occupation, which are as follows:

The periods of deemed occupation can also apply cumulatively, meaning longer periods of absence may still qualify for full relief.

Spouses and civil partners are treated as one for these purposes when living together and so only one of them need to qualify for the relief to apply.

A taxpayer purchased a house in June 1980 and sold it in October 2017.  He lived in the property from purchase until October 1992 when he moved out to live with his partner.

In summary, this equates to 14 years of actual occupation; 18.5 years of deemed occupation and 3 years not subject to PPR relief.

Of the £600,000 gain, the amount subject to CGT would be a mere 3 years out of the considered 36 year period, being £50,000.  In short, despite the lack of physical occupation, in this case far less than half of the considered period, there is a good chance additional periods will qualify for PPR relief.

If you are considering selling, or have recently sold a former home please get in touch without expert tax team, who will be able to advise you of the tax position and in doing so may be able to help save you a significant sum of money.