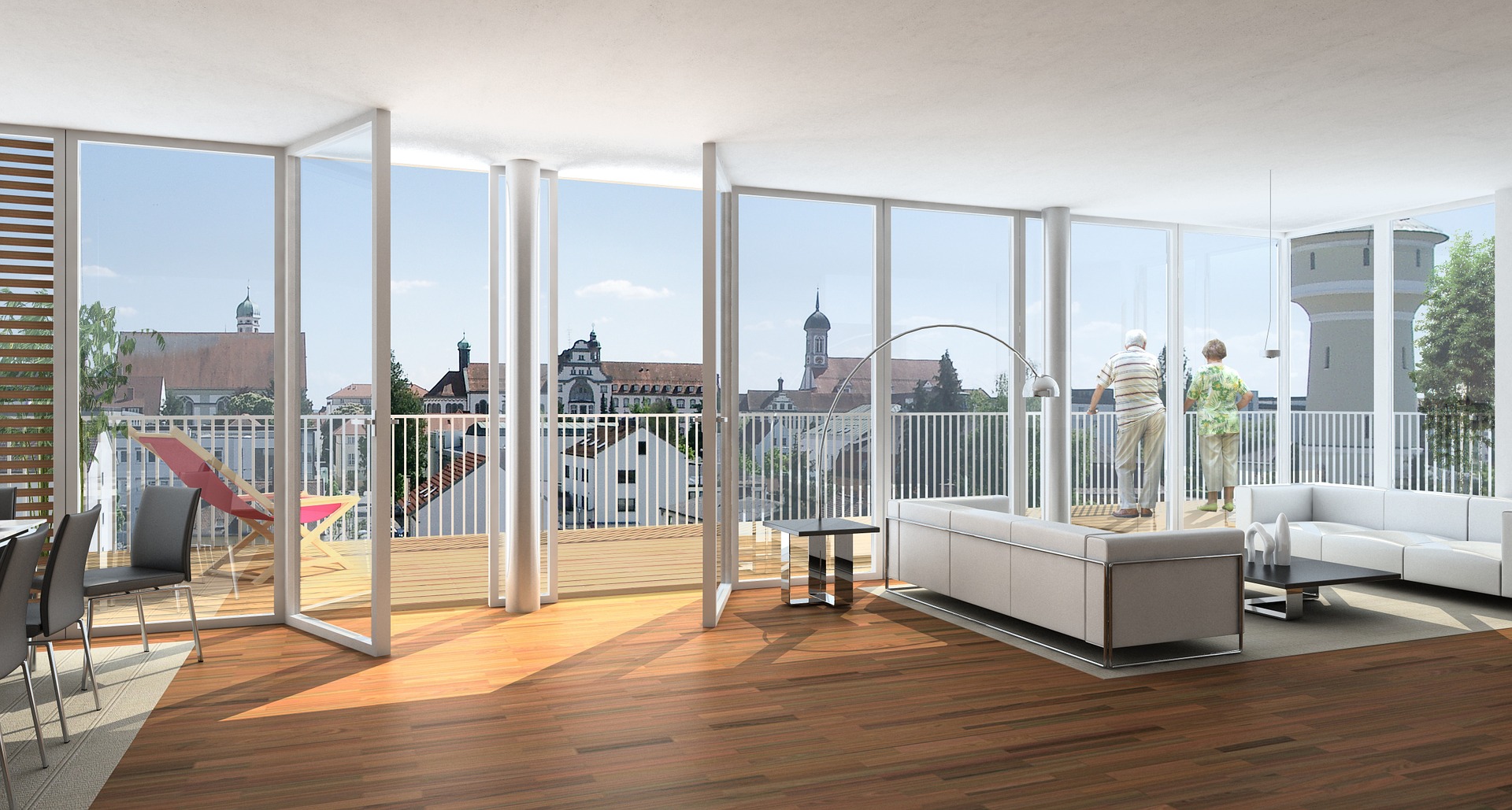 Previously, a Non-UK Resident (“NR”) individual may not have given much thought to whether their UK property qualified for PPR relief given that any gain on the sale of their UK property did not suffer UK tax.

However, since 6 April 2015, NRs have been subject to Non-Resident Capital Gains Tax (“NRCGT”) on the sale of UK residential property meaning PPR relief has become invaluable to those caught under the new rules.

In an attempt to prevent NRs from avoiding a UK tax charge by electing their UK property as their PPR, HMRC introduced a day count condition for relief where a property is situated in a country where the individual, or his spouse, is non-resident.  This means that PPR relief will only be available on properties which are used as a second or holiday home.

For the day count condition to be met, the individual must spend at least 90 days in the house during a tax year in order for the whole of that year to qualify for relief. A day is counted if the individual:

If the spouse has occupied the home separately, these days can also be counted. However there is no double counting if a couple are present in the home together.

Individuals are also able to count days spent in other properties based in the same country. Therefore, if two UK properties were held, the day count would be met if the individual spent 60 days in one property and 30 days in the other.

Where an individual is NR for part of the year or the property has only been owned for part of a year, the 90 day limit is simply pro-rated.

We have already seen the time limits in place for electing which home is your PPR, however, where the sale of the house is a NRCGT disposal, the individual has another opportunity to elect their UK home as their PPR.

The election can be made when reporting the NRCGT disposal and will supersede any previous election made provided it does not affect a property which has previously been sold. Once the election is made, it is irrevocable therefore consideration should be given to the effect on any other properties.

As married couples can only have one main residence between them, this election will affect both partners provided they were living together during the relevant period. If both spouses complete a NRCGT return, they must both make the election on their respective forms.

The individual will still need to consider whether relief is available for deemed periods of occupation, such as when the individual is working abroad, as the day count rule will not prevent relief in this circumstance.

Although the day count rule was introduced primarily to deal with NRs with UK property, the condition also applies to UK residents who own property abroad.  Therefore, if a UK resident wished to claim PPR relief on their home overseas, they will need to consider whether the day count condition is met. 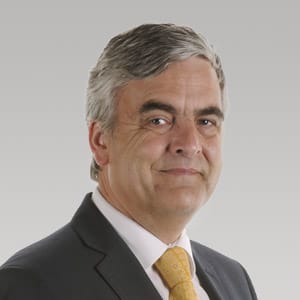