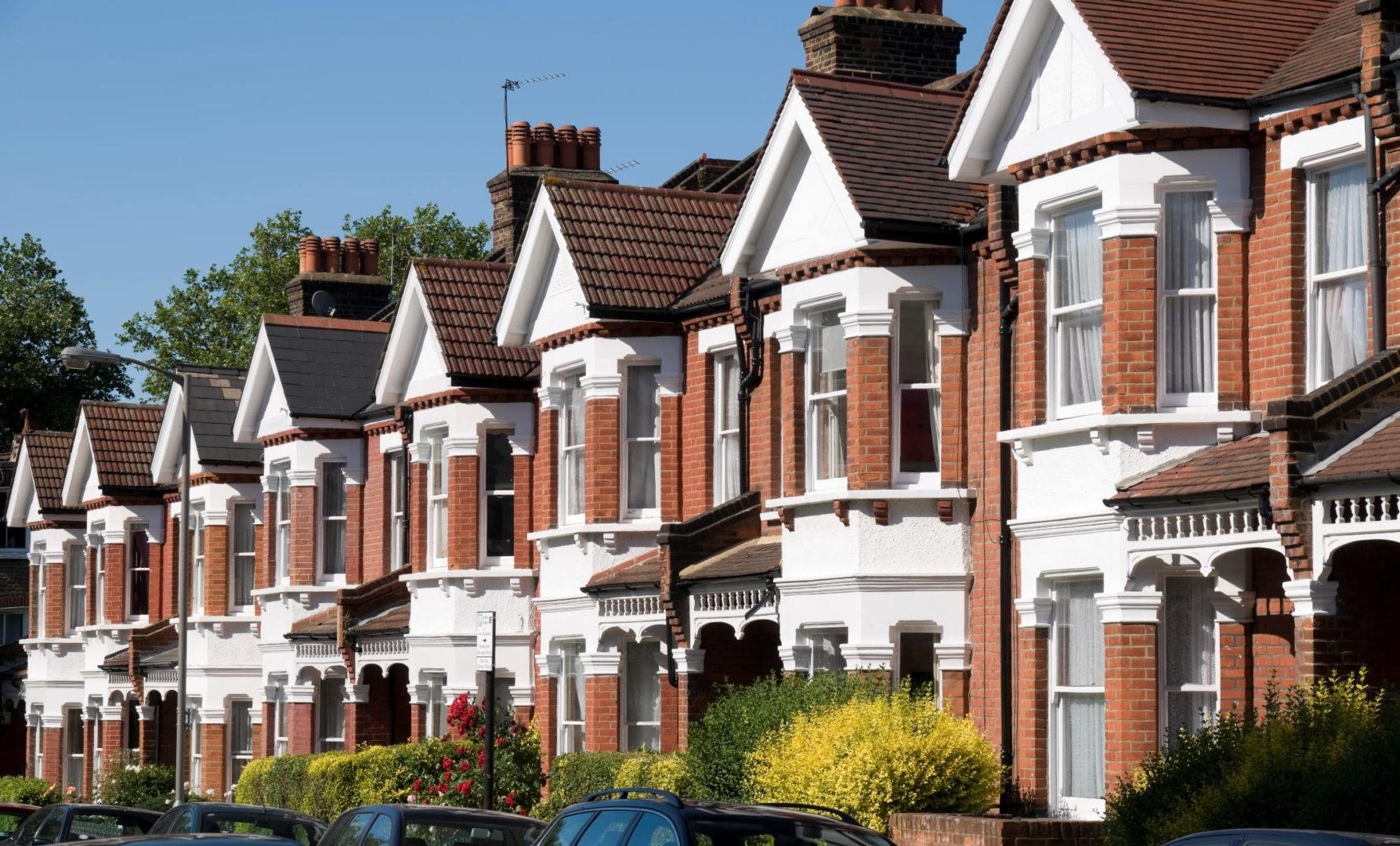 From 6 April 2015 a new CGT regime applies to non-UK resident persons (individuals AND companies) who dispose of UK residential property.

Up until now, non-UK resident persons were not generally liable to UK CGT on the disposal of assets whether situated in the UK or elsewhere.

The new regime, introduced by Finance Act 2015, means that non-UK residents are now subject to CGT if they dispose of UK residential property on or after 6 April 2015. In most cases the disposal date will be the date on which exchange of contracts takes place.

Non-resident individuals will be subject to CGT at the same rate as UK individuals i.e. 18% or 28% depending on the level of their taxable UK income. They will be entitled to an annual exempt amount (£11,100 for the 2015/16 tax year) in the same way as UK residents. Main residence relief may be available where the individual has lived in the property as their main residence at some point during the period of ownership and certain conditions are met.

Non-resident trustees and personal representatives of non-resident deceased persons will be subject to CGT at a flat rate of 28%.

Non-resident companies will be subject to corporation tax on their gains (after deducting any available indexation allowance) at the rate of 20%.

There is an exception to the new rules for properties to which the Annual Tax on Enveloped Dwellings (ATED) applies. Gains made on the disposal of such properties are subject to ATED-related CGT irrespective of where the non-natural person or company making the disposal is resident.

How is the gain calculated?

Only that proportion of the gain that relates to the period after 6 April 2015 will be subject to NRCGT.

The default position is that the value of the residential property is rebased to its market value at 6 April 2015 for the purpose of calculating the gain arising.

Alternatively, the taxpayer may elect for the gain on the property to be time apportioned to the period after 5 April 2015, or may elect to be taxed on the gain made over the entire period of ownership. This election will allow for any diminutions in value prior to 6 April 2015 which might potentially reduce the taxable gain and it may be beneficial where the property is standing at an overall loss.

What do I need to do?

Disposals of UK residential property will need to be reported on a NRCGT return which must be submitted to HM Revenue & Customs (“HMRC”) no later than 30 days after the date on which completion of the sale takes place. Any CGT arising must be paid by 30 days after the completion date.

The CGT payment deadline is extended for those already within the Self-Assessment tax return system where the CGT will become payable on or before 31 January following the tax year in which the disposal took place. Such persons have the option of paying the CGT at the time of reporting the gain.

What happens if I make a loss?

Losses on the disposal of UK residential property will be ring-fenced for use against gains on such properties that arise to the same non-resident in the same tax year. Any unused losses can be carried forward to be used in later tax years. Where a person’s residence status changes from non-resident to UK resident, any brought forward ring–fenced losses will be available to use as general losses against other chargeable gains.

As will be appreciated the new rules impose strict tax return reporting and payment requirements so if you think that you or your clients may be affected then please contact Tara Hayes or Sheldon Cole.