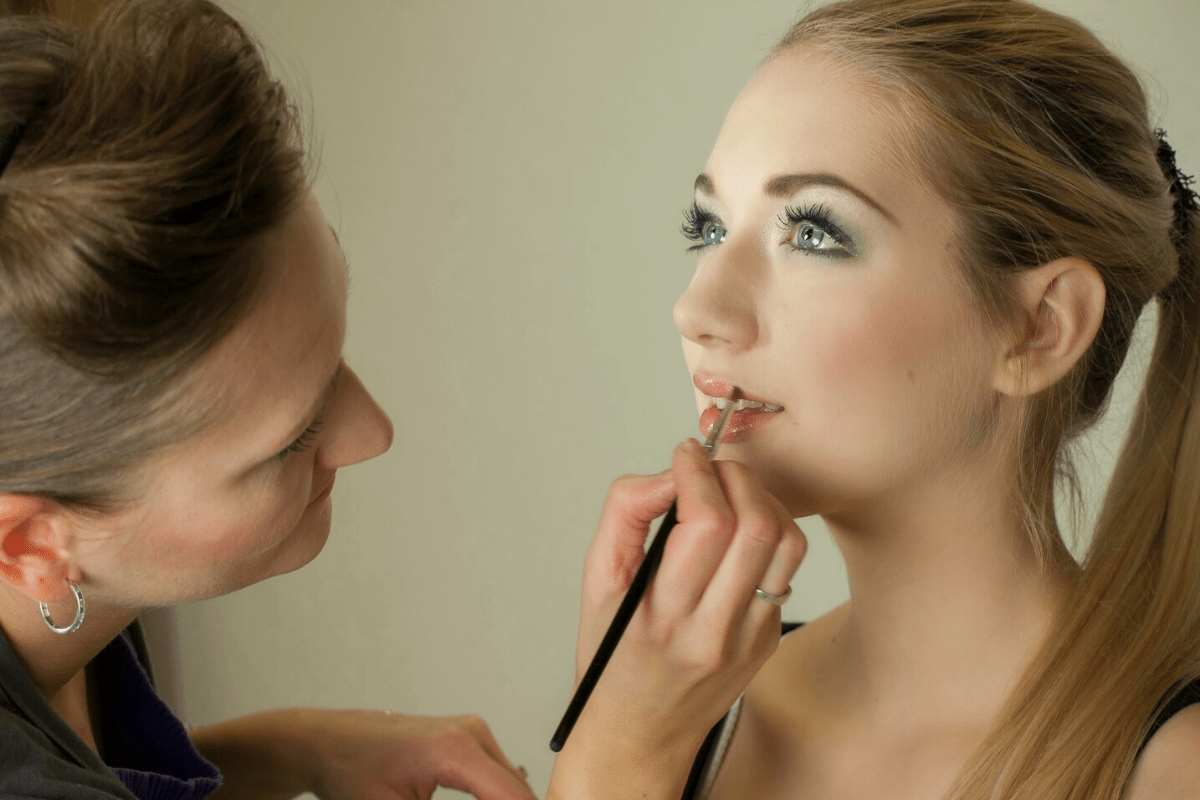 The Chancellor has finally announced measures to help the thousands of self employed workers who are suffering from severe loses in income under the Self Employed Income Support Scheme.  The measures are similar to the help given to employees under the Job Retention Scheme, with a monthly taxable grant being payable of up to the lower of 80% of taxable earnings, calculated as an average reported over up to the last 3 years on your tax returns, and £2,500.

You have to have been self employed per your 2018/19 return to qualify and HMRC will contact you to complete a form in order to apply for the grant.  Those who have not yet submitted their 2017/18 returns will have 4 weeks to submit them in order to benefit, and the self employed income has to be the ‘majority of income’ declared in the returns.

The help is being targeted to those most in need and so will only apply where profits are less than £50,000.  It is not clear how this will work if profits have exceeded this amount in any of the last three years when working out the average, or if no benefit will be received if the average exceeds £50K.

No help will be given to those who have only recently entered the self employed market and do not have a 2017/18 return, so will not help those who entered from 6 April 2019.

The scheme will run for three months initially, backdated to 1 March, but may be extended.  The Chancellor also added that he expects all to pay equally going forwards, if all expect to benefit in times of need, such as these; a clear attack on IR35 companies, despite no help apparently being given to such businesses under the measures announced thus far.

The first payments are not expected to be made until early June.

We also look forward to details of the Job Retention Scheme that are expected  to be issued later this evening.