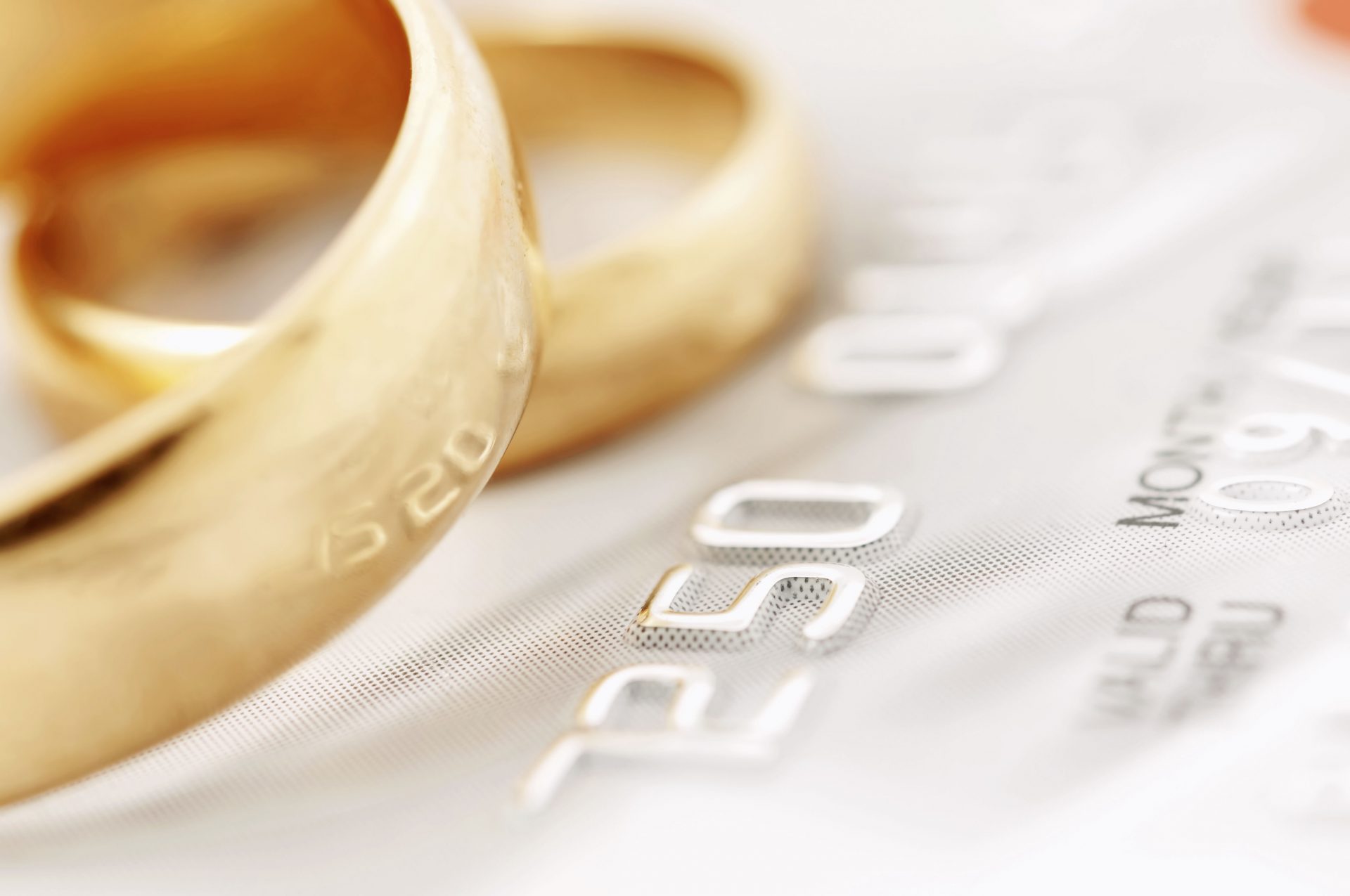 What’s love got to do with it?

According to a survey of 4,000 brides carried out last year, the average cost of a UK wedding is now a whopping £27,161 the highest it’s ever been and up 9.6 percent from last year. So are there any tax benefits to be had by saying ‘I do’ which might go some way to paying for the big day?

There are two allowances available to married couples which can reduce income tax liabilities. The original married couple’s allowance applies where at least one member of the couple was born before 6 April 1935. This allowance can be worth up to £844 per tax year. The new marriage allowance which was introduced in April 2015 is available to couples of any age who are not higher rate taxpayers. This benefit is worth up to £230 a year where the associated conditions are met. If a couple qualifies for both allowances, they must choose one. Generally, the original married couple’s allowance is more beneficial.

If both parties to the couple are paying tax at different rates, it may be possible to put income generating assets (such as rental properties, investments etc) into joint names, or transfer them to the spouse who pays tax at the lower rate. This will ensure that both individuals make the best use of their personal allowances and basic rate bands and minimise their overall tax liabilities as a couple (but please read Andrew Barton’s article before you do!).

Under the former state pension system (for individuals reaching state pension age pre 6 April 2016) there were extensive rights for surviving spouses, generally resulting in an improved state pension following the death of one spouse. In addition, you should inherit any final salary pension your spouse has earned. This can pay up to half the pension he or she received, but you won’t necessarily get this money if you are just living together. Although final salary pensions are less common now, many older people have built up generous entitlements from previous employers, particularly if they have worked for a period in the public sector.

‘Til death do us part

Ironically, the biggest tax saving from being married tends to come when you die! Currently, inheritance tax (IHT) is payable at the rate of 40% where an estate exceeds £325,000 on death. However, an individual can leave their estate to their surviving spouse free of IHT, meaning no tax is payable on the first death if everything is passed across. They can also transfer any unused proportion of their IHT nil-rate band to their spouse so that on the second death there is potentially £650,000 of assets on which IHT will not be due. The rules are slightly more restrictive where one or both members of the couple are not domiciled in the UK.

In addition, from April 2017 a new residence nil-rate band is available. This is being phased in over a four year period and when it is fully implemented it will amount to £175,000. Any unused proportion of the new residence nil-rate band may also be available for transfer to a surviving spouse, meaning potentially no IHT on the first £1 million of assets on the second death. This is however subject to a myriad of rules and subject to tapering where the deceased’s estate exceeds £2m.

With some careful planning over the years, the tax savings might just amount to enough to recoup those wedding costs! 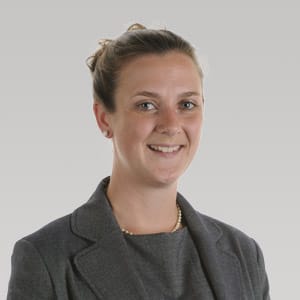