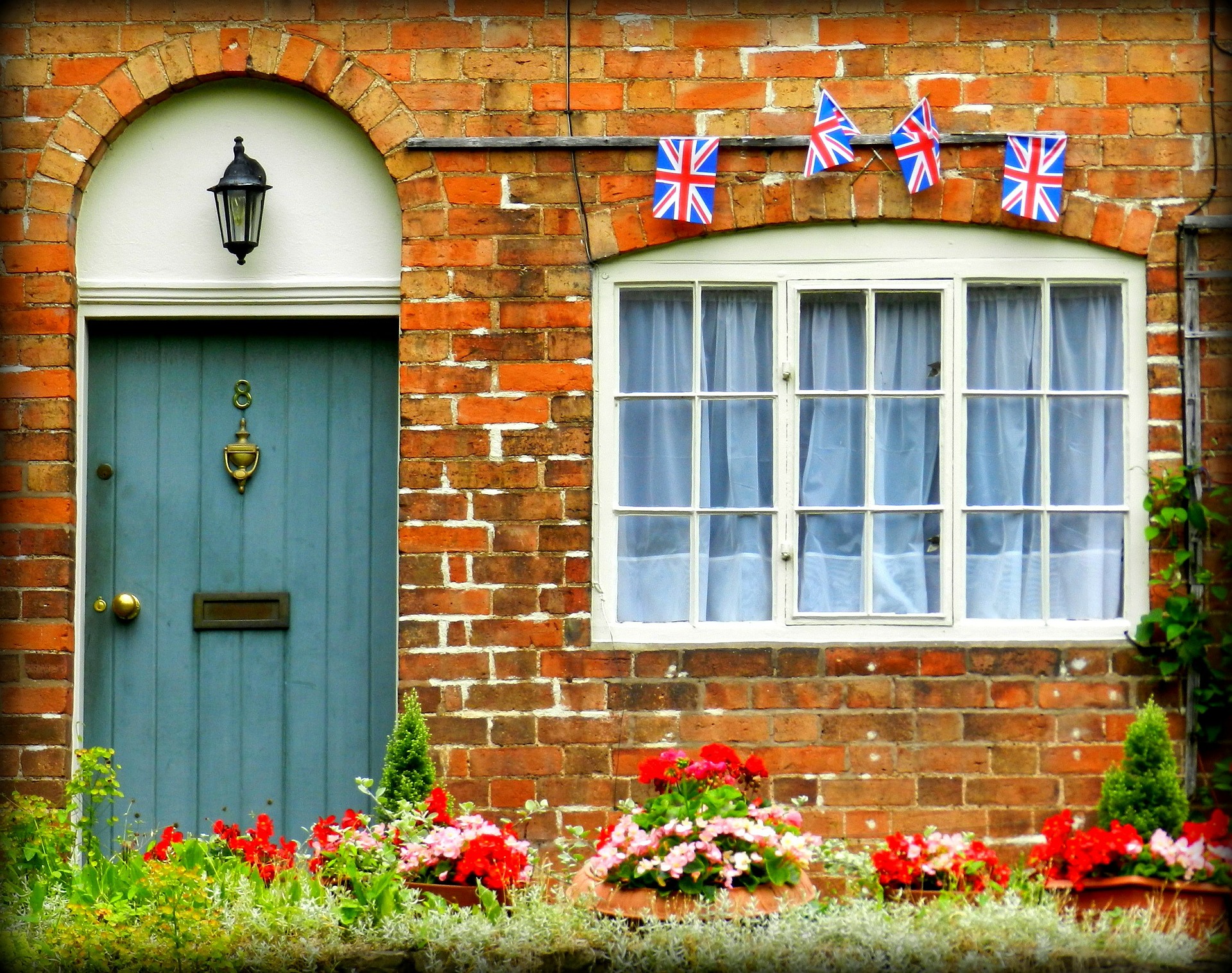 Lettings relief is available for owner-occupiers who at any time during their period of ownership have let all or part of their property as residential accommodation.  The gain attributable to the letting is reduced by the lower of:

This relief is most often used where a property has been your main residence, and opted as such if you have two, then you decide to let that property as residential accommodation.  The relief will be available on eventual sale.

It does not however only cover premises likely to be occupied as a home.  For example in the case Owen v Elliot the taxpayer owned and lived in his small private hotel, in an annex in the summer months but in the whole hotel during the winter. One third of the gain on disposal was agreed to be exempt under the PPR rules and Mr Owen successfully argued that the letting exemption was also available because he had provided residential accommodation in his private residence.

As well as claiming relief for home owners letting out their homes we have claimed the relief for owners of larger bed and breakfast properties who operate on a seasonal basis, based upon the Owen v Elliot precedent.

It is most important to reiterate that the exemption can be claimed only if the property qualifies as the capital gains tax exempt residence for at least part of the period of ownership.  It is vitally important therefore, if your situation is such, the property in question has been elected to be your main residence.  Subject to that, it can be claimed: 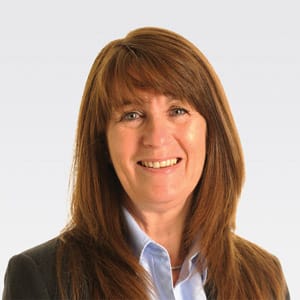