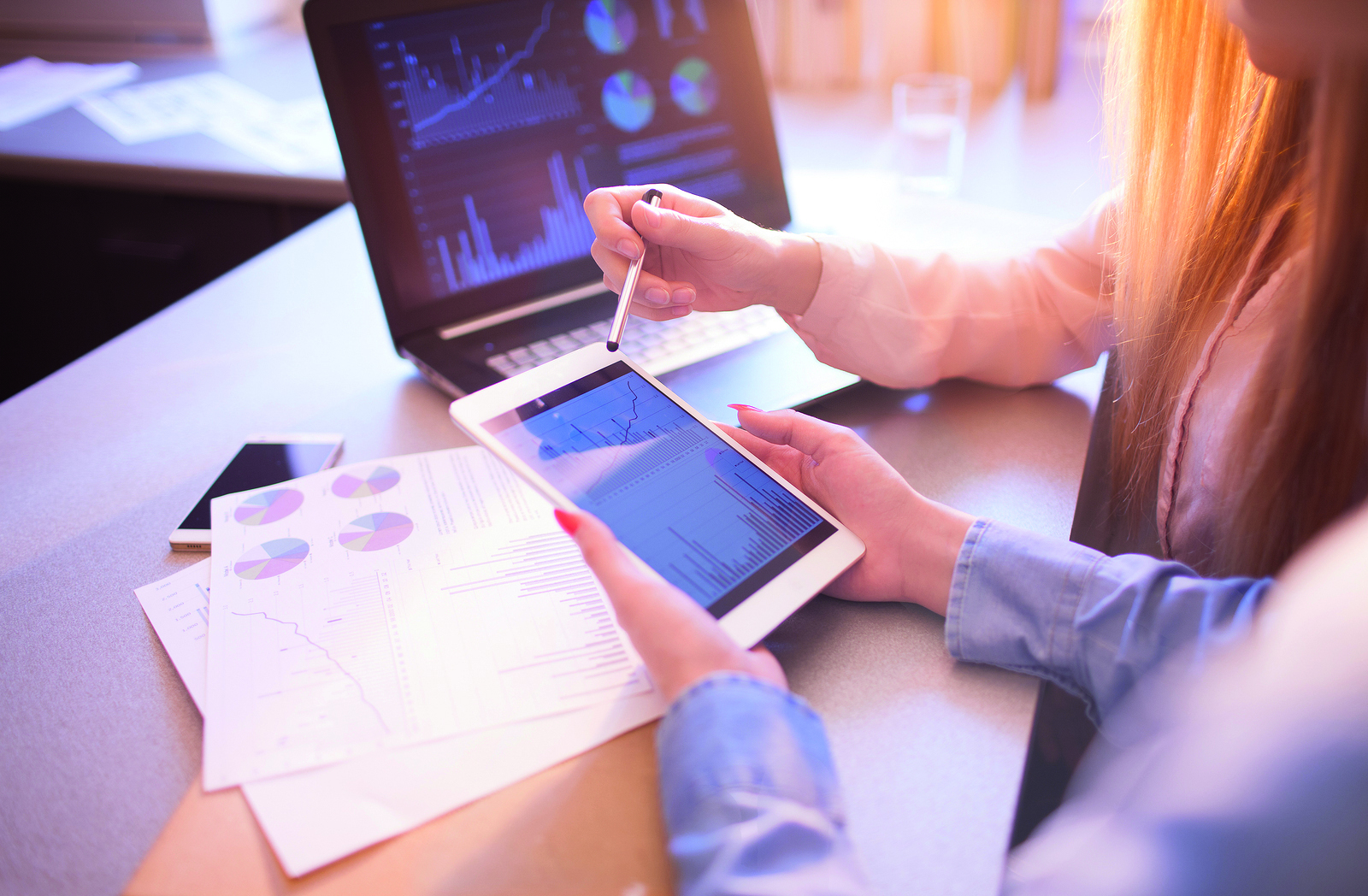 During the Budget speech last year, the Chancellor described the measure as a means of tackling perceived high levels of non-compliance with IR35 among the self-employed, stating, “Widespread non-compliance also exists in the private sector. So following our consultation, we will now apply the same changes to private sector organisations as well. But after listening carefully to representations made during the consultation, we will delay these changes until April 2020 and we will only apply them to large and medium-sized businesses.”

THE CURRENT ‘IR35’ RULES FOR THE PRIVATE SECTOR

HMRC introduced the ‘Intermediaries Legislation’ that became known as ‘IR35’ in 2000. The legislation was introduced to tackle situations where remuneration which would normally be treated as employment income and subject to PAYE/NI deductions at source through the payroll was being paid gross because the individual was trading through a limited company.

Contractors working via Limited Companies are not liable to pay National Insurance Contributions on income taken as dividends, resulting in far less tax to the Treasury. As a result of this, IR35 exists to ensure that those working in this manner pay the tax they would do as an employee.

WHAT IMPACT WILL THE REFORMS HAVE?

From April 2020 the reformed rules, which have been in operation in the public sector since April 2017, will be rolled out to large and medium-sized businesses in the private sector. This will impact all businesses over the following thresholds:

The key change in the reformed rules is to place the responsibility to assess whether remuneration should be subject to payroll deductions on the client rather than the contractor. In a chain the rules become more involved but broadly if the client determines that a Limited Company contractor is ‘in-scope’ of IR35, then the contractor will be liable for increased tax and national insurance contributions. The client is responsible for making the correct decision and operating the payroll.

To assist clients with making the IR35 determination, they will need to use the HMRC digital tool – Check Employment Status for Tax (CEST). There is a series of questions about the levels of supervision, direction and control provided by the client, which when completed, will give a binding determination of whether the assignment will be inside or outside the scope of IR35. Whilst the tool is already available, HMRC have recognised that it needs modifying to improve the accuracy of determinations.

HOW WILL THE IR35 REFORM AFFECT SMALL BUSINESS CLIENTS?

Although not directly caught by the legislation at the moment, it is of course possible that the government will remove the small company exemption further down the line.

Also, small businesses who work as contractors through Limited Companies may be effected when taking on new contracts with public bodies and it would appear that some clients that will be caught by the reforms next year are becoming more wary. In some instances it would appear a ‘broad brush’ approach has been taken and payroll applied without consideration as to the specific contract.

In addition, there has apparently been a sharp increase in the number of IR35 reviews being opened by HMRC. Recently HMRC increased the number of teams working on IR35 from three to four and so we are no doubt going to see enquiries continue to rise in the future.

We would suggest that you evaluate your supplier contracts and open a dialogue with your suppliers where you believe there is an IR35 risk, in order to understand the position in more detail. If a client is proposing payment to your business through the payroll, and you do not believe you are ‘in scope’ of IR35, then there are points which can be raised with them which may help to resolve this. Our business services team and specialist tax advisors would be pleased to support you in all employment status matters.

If you require any further assistance or would like more information then please get in touch. 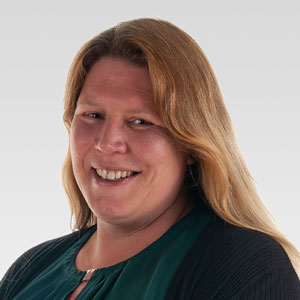