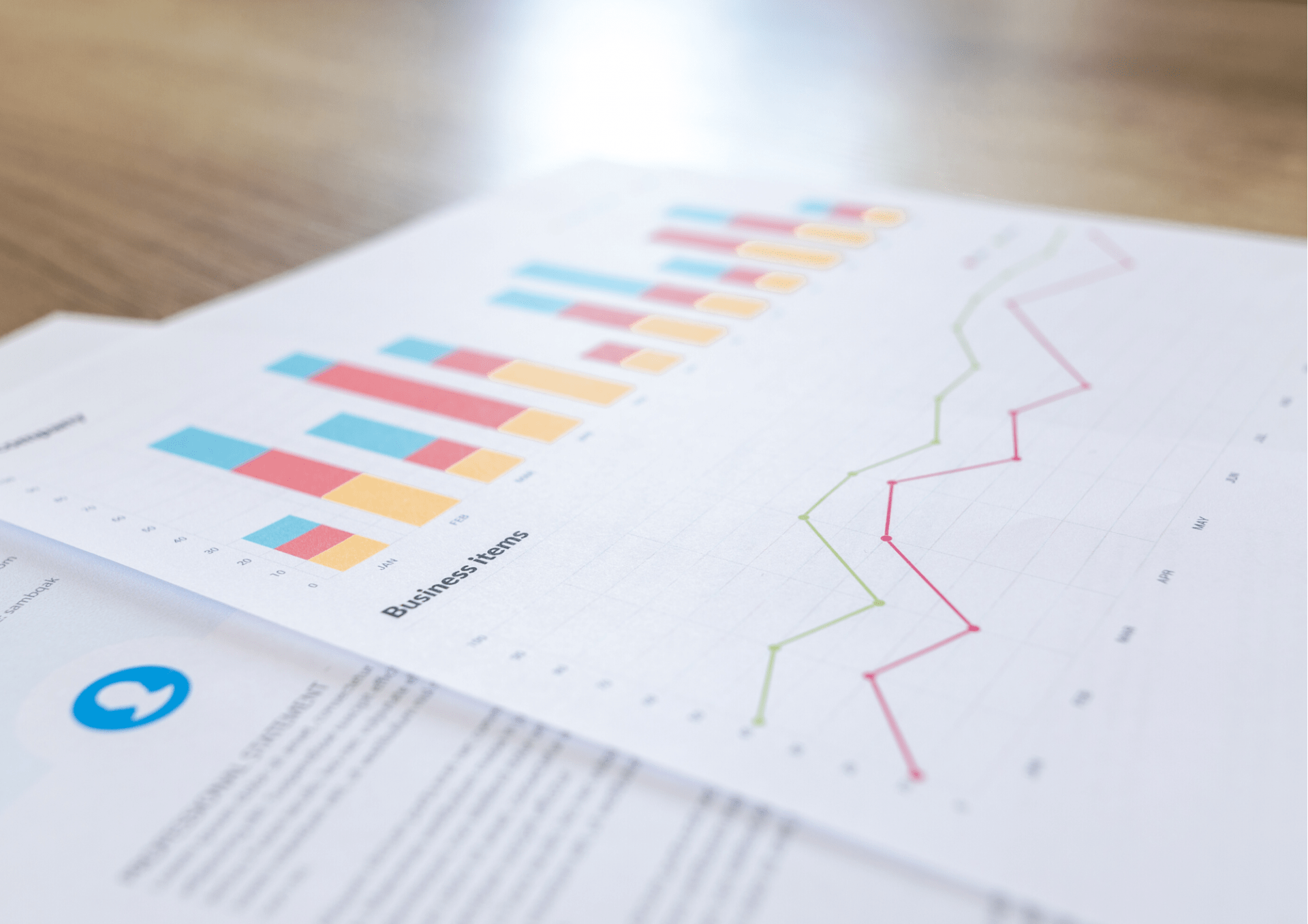 Investors’ Relief was introduced in the 2016 Budget and provides further tax relief for external investors also known as ‘angel investors’. Generally speaking, the relief is not available to directors or employees, however there are exceptions as unremunerated directors and investors who became employees more than 180 days after the shares were issued do qualify for the relief.

Unlike Entrepreneur’s Relief where you must hold at least 5% of the total shares in issue, there is no minimum qualifying shareholding to be eligible for investors’ relief.

The company must be an unlisted trading or holding company of a trading group throughout the investor’s ownership of the shares. Unlike other reliefs such as the Enterprise Investment Scheme (EIS) or the Seed Enterprise Investment Scheme (SEIS), there are no restrictions on the type of trade. The relief may therefore open opportunities for individuals to invest in unlisted companies where the trade is excluded from EIS/SEIS, for example property development. It may also mean that relief can still be given for shares that have since been disqualified from obtaining EIS/SEIS relief.

The shares must be new ordinary, subscribed for (paid in cash) on or after 17 March 2016 and held for at least three years from 6 April 2016. This means that the first disposals that will qualify for investors’ relief will be during the 2019/20 tax year. The shares must not be listed on a recognised stock exchange and this does not include the alternative investment market (AIM) as this is recognised as unlisted. The relief must be claimed by the first anniversary of 31 January following the end of the tax year in which the disposal occurs, so by 31 January 2022 for a 2019/20 disposal. 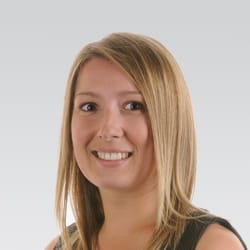