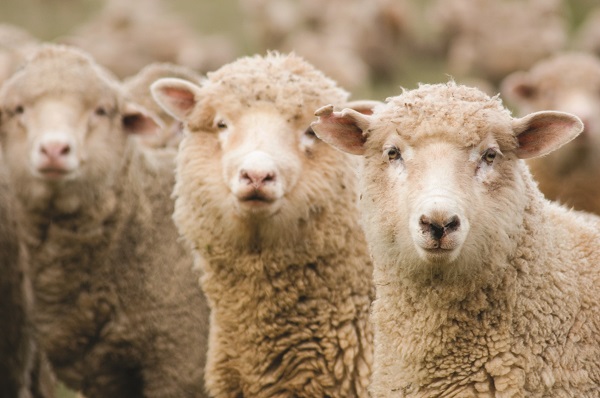 As we edge nearer to the 1st January, a No Deal Brexit looks highly likely. It is therefore important for you to consider how this change will impact at farm level.

Based on current tariff levels this could mean that imports and exports between the EU and UK disappear overnight as trade between the UK and the EU becomes unviable.

For the red meat market, the initial impact of No Deal Brexit is less of a worry at farm level.

On projections by Defra/Andersons it is anticipated that UK total production will remain static. As the UK is a net importer of beef, to fulfil our consumption there is likely to be a vast increase in Non-EU imports from Brazil and the USA. The impact of the EU market becoming unviable will mean that meat is not exported but is instead sold on domestic market to help meet the demand for it.

It is estimated that there will be an initial 4% decrease on beef prices at a farm level. Therefore, the impact of No Deal Brexit on the red meat industry in the initial 12-month period following a No Deal Brexit would be limited.

The impact for the beef industry may come later when trade deals are struck in South and North America. This could result in the import and export tariffs on red meat with these countries being lowered to allow the UK to access their markets for other benefits and leave the UK producers unprotected from imports.

For the sheep meat market, the impact of a No Deal Brexit is hugely negative at farm level.

As with the red meat industry the viability of trade between the UK and the EU will disappear. It is therefore anticipated that UK production will decrease by around 10% in the 12 months following a no deal exit from the EU. This is because the UK is a net exporter of sheep meat to the EU and this market will disappear.

The oversupply in the UK domestic market as a result of the over production is likely to mean that consumption will increase in the UK, but at farm level this means much lower prices. Defra/Andersons have projected that the impact in the first 12 months of No Deal Brexit that sheep prices would fall by around 30%.

This would decrease the viability of sheep enterprises. This will be especially the case for those farming in lowland beef and sheep where subsidies are at risk of falling significantly.

In conclusion, the impact of a No Deal Brexit for both the beef and sheep meat industry is that trade in the short term between the EU and the UK will not be viable. This will mean that UK production will remain in the domestic market and will result in an oversupply For the red meat trade the initial impact of no deal will have little impact on farm level prices, this is because the UK market is still protected by the tariffs on imports from Non-EU countries. As time goes on and trade deals are struck it will more than likely be that the UK red meat market is put at risk for other trade deal benefits.

For the sheep meat trade the result of no deal will have a huge impact on farm prices, the main reason for this is the oversupply in the UK markets is as a result of the UK being a net exporter of sheep meat to the EU and this market will disappear.

At farm level it is important that you review your business to see how at threat to these changes you are. For those lowland livestock farms in particular the impact of no deal could be to make the whole farming business unviable.

Action may need to be taken now to either diversify into new income streams away from farming or into other farming enterprise such as dairy or arable. 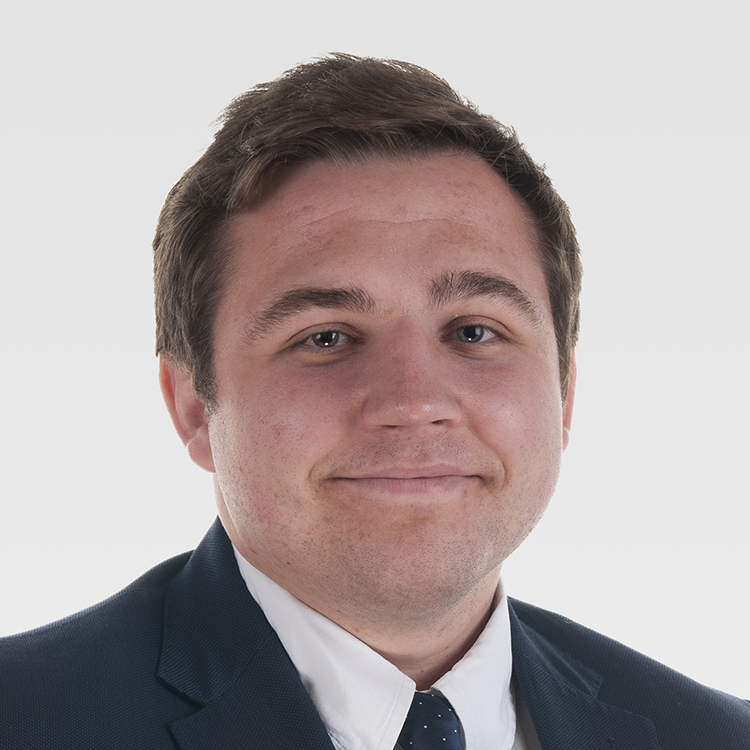