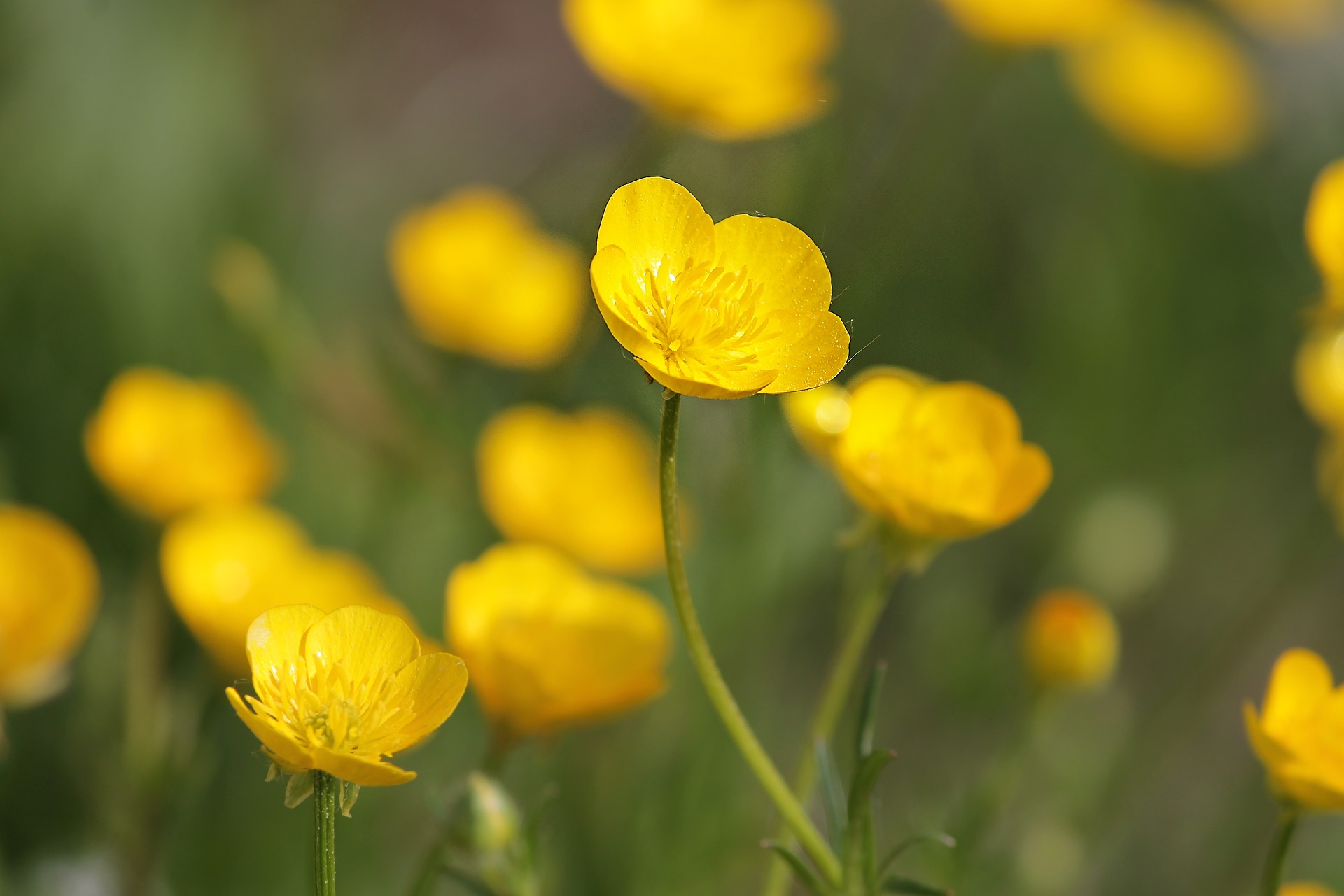 Recently Arla Group announced that there is a proposal to pay out all of their 2018 profits in the light of the summer drought in Europe. It is proposed that the payment would be received in March 2019.

So, for an average dairy farm producing 1 million litres it could result in a receipt in the region of £20,000.

This would be a much needed extra slice of income after what is inevitably going to be a costly winter for milk production and we all wait in anticipation to see whether this proposal will be confirmed and actioned at Arla’s February 2019 board meeting. 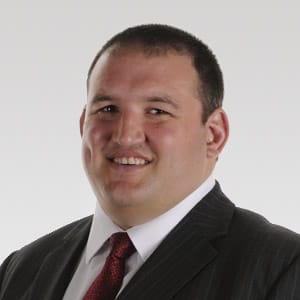