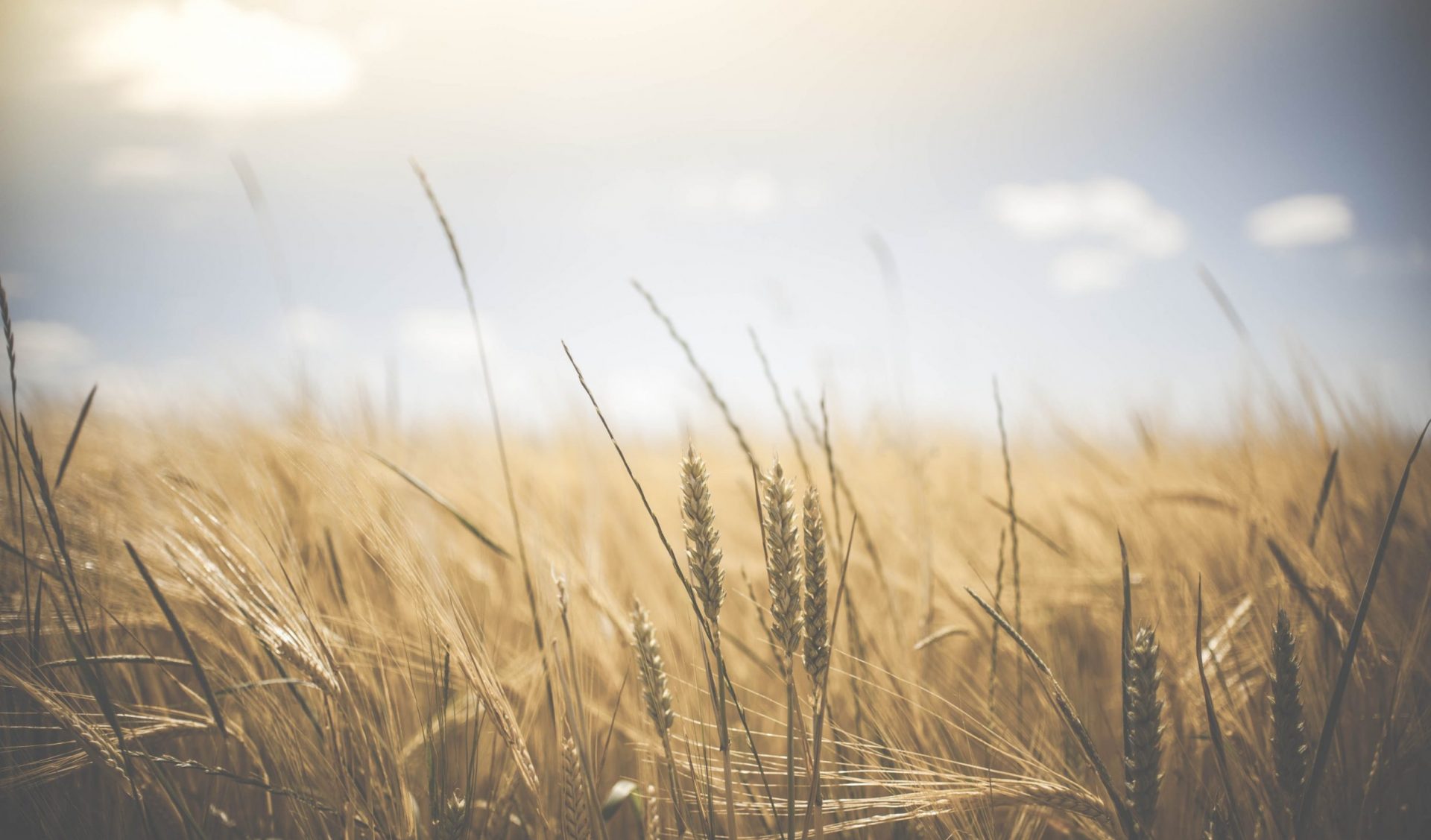 Often farming businesses face cash flow issues, typically for two main reasons – it is not generating enough cash from its trading operations or it has too much bank debt.

However, we often see that when you breakdown the cash flow that the business is generating a positive cash flow from its trade (after paying the interest on its loans), but the combined cost of drawings, reinvestment and debt repayment is too great.

Thereafter we often find that the business is repaying its loans too quickly which means that the cash needed for monthly repayments is too high compared to the amount of money the business can generate.

It’s a natural human trait that we want to be independent, that we don’t want to owe anyone and so the ambition is often to pay back loans as fast as possible. However, such a laudable ambition has to be tempered by the practical reality of the combined demands on cash.

How can you reduce the repayments?

Over the past few months, we have worked on a couple of cases where instead of reducing the borrowing we have reviewed refinancing to extend the borrowing period and also take the chance to fix the debt at a low interest rates.

The benefit of this is:

Looking at an example – “Mr and Mrs Smith”

Mr and Mrs Smith are dairy farmers, who over the past 10 years have expanded their farm by buying some land next door and they had to replace the old parlour which they inherited on succession.

Their business has bank debt of £1.3m on their farm worth £5m. They make earnings before interest, tax and depreciation (EBITDA) of £190k a year and therefore feel they can pay the bank debt off over 15 years –which on the face of it doesn’t sound unrealistic. 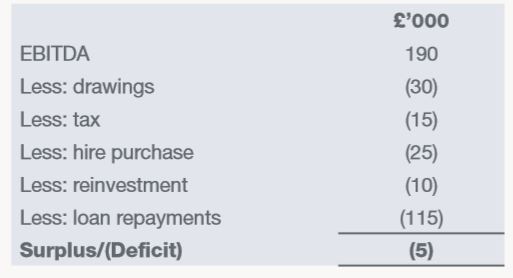 So to fund the loan repayments, the overdraft has to go up by £5k per year and there is no spare room for anything to go wrong.

If the same loan was restructured over a longer period – what would the cash position look like? 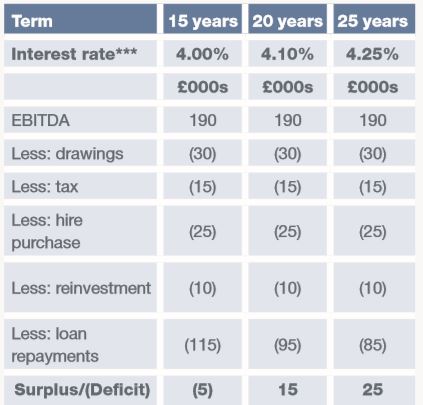 *** Fixed interest rates will increase the longer the term of the fixed rate period.

This would suggest that the right term for this loan for this business is 20 or 25 years, so we helped Mr & Mrs Smith raise this issue with their bank, on the back of them and the bank being concerned that the overdraft was continually increasing and the loan was refinanced accordingly.

If you require any further assistance or would like more information then please get in touch with a member of the team.