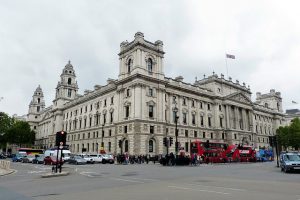 HMRC has always made it hard for farmers to offset losses for more than five years. This is because stringent rules are in place to limit a loss if the farmer has made a loss in the previous five tax years.

To be eligible to claim such a loss the burden is placed on the farmer to show that they meet the criteria, which is as follows:

When looking at the loss position, this is before any capital allowances are claimed in the year, which may mean these rules do not apply if you have losses arising because of capital allowances. Further due to the rules relating to tax years, not the accounting years, this can lead to further complications so careful analysis is required.

HMRC has been actively reviewing loss-making farming businesses. Therefore where businesses have incurred regular losses the rules should be considered to ensure the losses continue to be available. Where losses are expected, or you have entered a loss-making period, it is best to seek advice early on and not leave it until HMRC enquire into your tax affairs, as at this point it could be too late.

This had given some farmers hope, particularly where they are undertaking new farming practices and have farming experts commenting that it may take a long period to make the trade profitable. However, the Upper Tier Tribunal, being the next stage in the appeal process, overturned the result in favor of HMRC.

Again HMRC has been able to deny loss relief, firstly by being able to show that the time frame of 17 years in the above case was not acceptable and a competent farmer would not expect that long a period of loss. Further, the expected loss period arose due to a change to organic farming. When the farm changed back to conventional farming, this would mean the expected loss is no longer applicable and the loss relief should be denied.

If we are to take anything from this it is that HMRC and the Judges involved do not see the competent farmer rules entitling ‘competent farmers’ to be entitled to offset loss relief. This means we have to build stronger cases to ensure any loss claims can not be denied. If you are setting up a new farming venture and you expect losses for a number of years, you should take advice from the start of your enterprise and document the expectations.

If you are concerned that you may fall foul of these rules and not be able to offset losses, please contact us to see if we can help you. 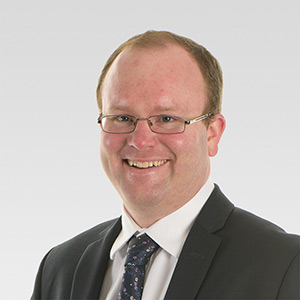