Despite wanting to be “most digitally advanced tax authority in the world” HMRC online service problems continue.

HMRC are once again experiencing difficulties with their online services, with delays in the online reporting facility for employment-related securities (“ERS”) and the new trust register going live.  The problems follow continuing issues with the new online tax-free childcare scheme, and the previously reported errors in the tax calculation for the 2016/17 self-assessment return, which remain unresolved.

With reference to the ERS system, (which is used to report transactions in shares involving employees, and tax advantaged share schemes such as “EMI schemes”), a notice is showing on the gov.uk website to say that the template used to report data to HMRC, which must be used in their specified format, cannot currently be uploaded to the online report, and that the facility will not be available until after 26th May. Given that this means the forms cannot currently be prepared unless all information is entered direct into the gov.uk website (which in itself presents limitations), and the impending filing deadline of 6 July, with the threat of penalties if this deadline is not met, this is entirely unsatisfactory.

Problems were also experienced at the start of the month by individuals trying to register a new account for the tax-free childcare scheme, which is eventually expected to replace the childcare voucher scheme. Childcare providers have also experienced difficulties trying to register, with only a third of providers being reported to have registered so far. The scheme has been launched as an online scheme and therefore registration must be completed using the gov.uk facility, adding to users’ frustration.

Whilst no clear confirmation has been given, it is our understanding that Making Tax Digital for Business (“MTDfB”) will go ahead on the previously announced timeframe, despite the legislation being withdrawn from the recent Finance Act. You can only wonder with the current technical issues that HMRC’s online systems are suffering, what the future holds for the introduction of MTDfB next year, particularly given the severe limitations of the pilot, with only very small sole traders and their agents being able to take part.

If you do have any queries regarding the above issues, please do get in touch. 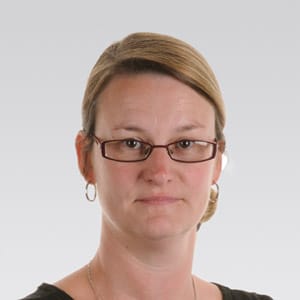