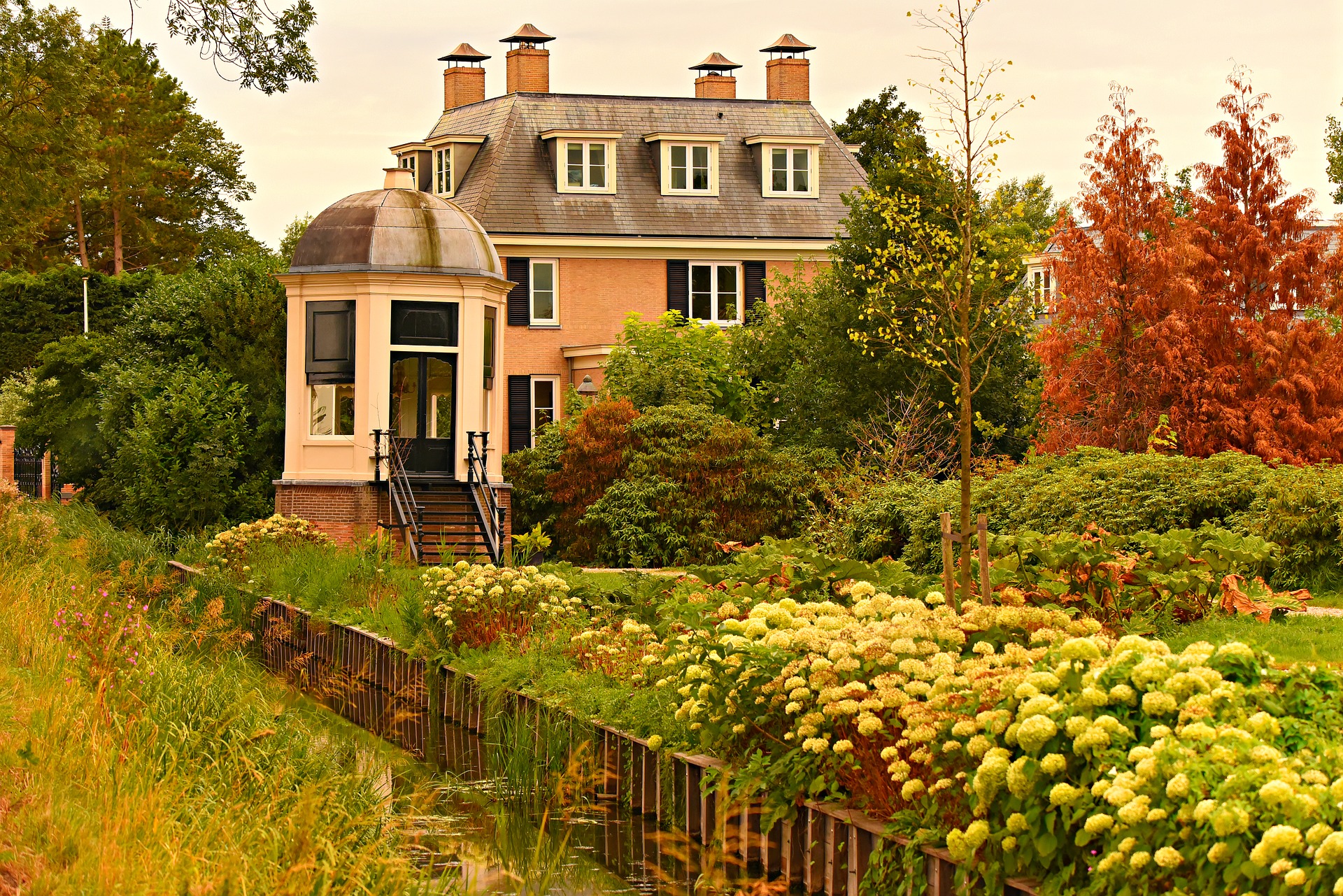 With the ever increasing demand for new housing and the government’s target to build 300,000 new homes a year, you may be considering releasing some of that “surplus land” adjoining your home, either by developing it yourself, or selling the land to a developer. This land may be part of your home and garden or part of an extended garden.  As you may know, generally no capital gains tax (CGT) is payable when an individual sells their only home, under the principal private residence (PPR) rules.  It is therefore easy to assume that a disposal of part of your garden would be tax-free as it forms part of your PPR.

The PPR rules are complex, and the first hurdle is to demonstrate that the property in question is a home and not just temporary accommodation, before considering whether this is the only or main home you own.  This is looked at on the basis of the quality of occupation rather than duration.

Further, there are various anti-avoidance provisions in place, including the motive test; PPR relief would not be available if the principal or part of the reason behind the property acquisition was to make a profit on a sale.

Where such development land forms part of your home and garden the overall size of the garden is taken into consideration when looking at available relief.  Generally, the area or curtilage considered for PPR relief is limited to approximately 1.25 acres (half a hectare).  Where the garden exceeds this and is being sold, the excess would be chargeable to CGT.

A larger area might qualify for relief if it is needed for the ‘reasonable enjoyment’ of the house bearing in mind its size and character, for example, a manor house might have several acres of gardens attached to it and still qualify in full (see Helen’s article above).

That said selling off part of the land for development purposes implies that the land in question is not required for the reasonable enjoyment of the house.

Subject to those limits, selling an undeveloped part of your garden whilst living in the property as your PPR will likely qualify for the relief.  However, do bear in mind that the availability of PPR relief will be lost at the point the residence is sold.  For example, if the residence is sold before the development land, PPR relief will not be available on the subsequent land disposal and so the gain would be subject to CGT at the appropriate rate.

The legislation primarily targets the avoidance of income tax involving UK land transactions that are, in essence, trading transactions, but where the profit emerges in a capital form.  Generally, this applies to property builders and developers, as opposed to those investing with the intention of receiving rent from the property.

These rules potentially apply to any disposal of UK land where one of the main purposes of acquiring the land was to realise a profit or gain from its disposal.

In such instances, HMRC might seek to charge income tax on the sale.  Income tax rates are significantly higher than the tax rates for capital gains, up to 45%.

Where a person buys UK land and later sells at a profit, there are three possible tax treatments

1.Taxed as a capital gain:

This will be subject to the normal CGT rates, reliefs and exemptions.  As above, the CGT rates are much lower than the income tax rates, and so this is largely the preferred treatment.  This will generally apply to individuals selling a single piece of land, held for the longer term, but who eventually make a gain on disposal.

2. The profit is a trading profit:

This will be the case if the individual is a builder or property developer.  Whether the individual is ‘trading’ will be a question of fact under the “Badges of Trade” rules.  Repeated transactions are often evidence of the existence of a trade.  Trading profits will be subject to tax at income tax rates, together with Class 4 NICs (currently up to 9%).

3. The profit falls within the “Transactions in UK Land” anti-avoidance rules.

These rules, therefore, plug the gap and relate to UK land transactions by a person who is not trading, but who acquired or developed the land with a view to making a profit.  Where these rules apply, profits will be taxed as trading profits and subject to income tax (but not liable to Class 4 NICs).

It is the taxpayer’s responsibility to declare the profit generated from such transactions in the appropriate way.  However, where there is genuine uncertainty over the treatment, an application can be made to HMRC under their “non-statutory clearance” procedures, to gain advice on the correct treatment as HMRC sees it.

The conditions for a “Transaction in UK Land:

If one or more of the following conditions are met, a sale of UK property will be caught by the legislation and the profits on sale will be taxed as trading profits:

Exceptions to this include; transactions already brought into account for income tax or corporation tax and the disposal of a dwelling house on which PPR relief is available.

With regard to selling off a proportion of your garden; if your original intention when acquiring the property was to divide up the garden and profit from the sale of a portion, after obtaining planning permission for example, this will be caught by the legislation.

Where the rules do apply

Profit from the disposal of land is treated as trading income, with the income arising at the time the gain is realised and is taxed in that tax year.

If the disposal gives rise to a loss, the loss can be used against profits from a UK land transaction in the same or subsequently tax years.  However, this is not available for offset against general income.

Date from when the rules apply

The Transactions in UK Land rules were first introduced in Finance Act 2016 to take effect from 5 July 2016.  These rules replaced the previous anti-avoidance legislation “Transactions in Land” which were no longer fit for purpose.

The new rules are much more wide-ranging and should potentially be considered on any sale of UK land.

“Slice of the Action” Contracts

Such contracts are so called as they give the landowner the right to share in the proceeds of any subsequent development by the purchaser.

Typically, in these cases, the landowner would receive a fixed sum at the time of disposal followed by a percentage of the sale proceeds of each building subsequently constructed by the purchaser.

Slice of the Action contracts will fall under this new legislation because:

HMRC accepts that the initial fixed consideration will not be caught by the anti-avoidance rules, and so will be taxed as a capital disposal and subject to CGT.

The subsequent contingent consideration will be caught by the new rules and subject to income tax.

The taxation of such a transaction is one of the many things requiring detailed consideration when entering into a contract of this nature.

If you have a parcel of ‘surplus’ land that you are considering selling for its development potential, and you would like further information or advice on this, please do not hesitate to get in touch with our specialist tax team.