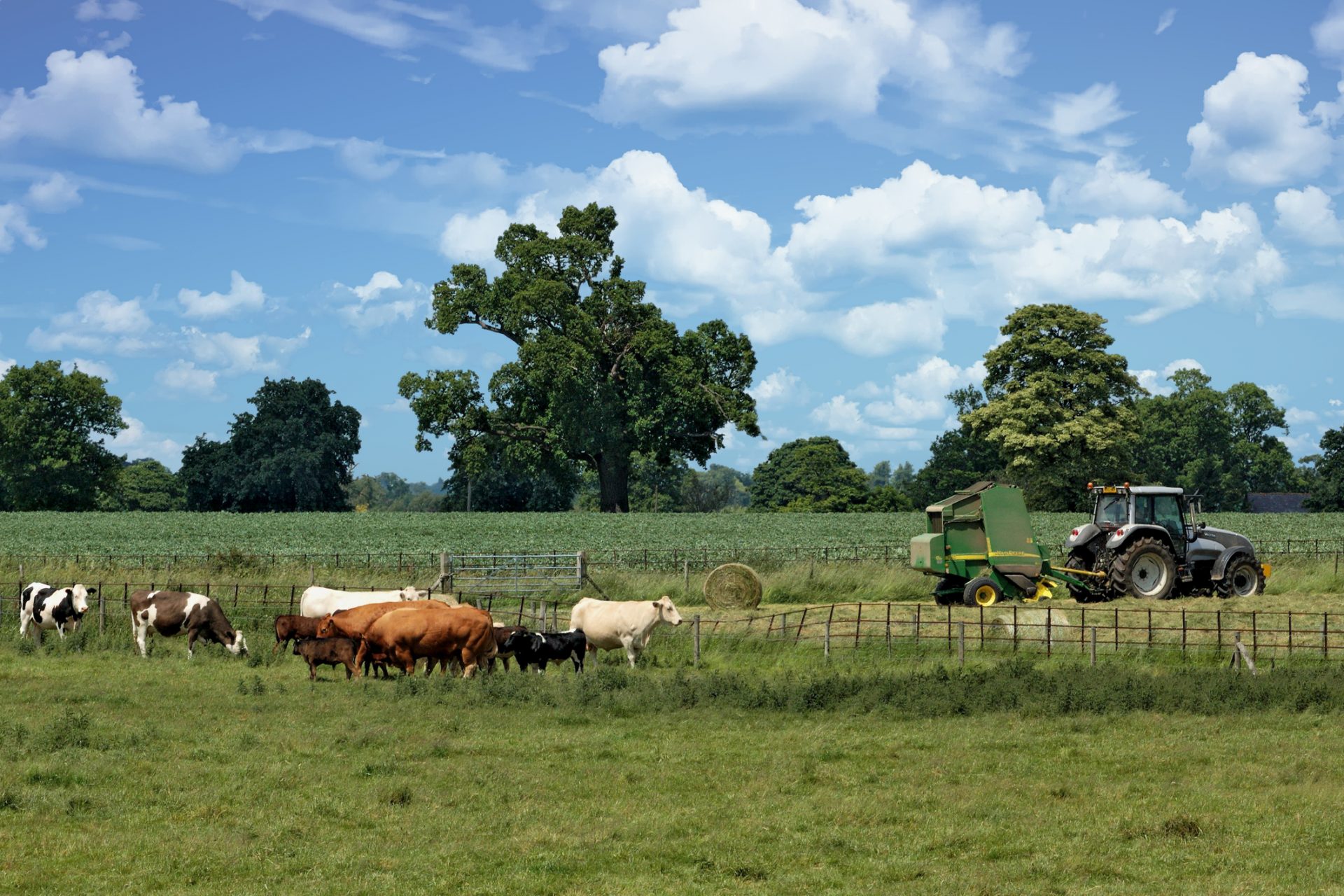 Conventional economic wisdom suggests that businesses have to be profitable; is such a simple approach always appropriate and is it really inexcusable to not make a profit? Farm profitability is not always clear cut in the short term.

In the dairy sector, we are becoming used to significant fluctuations in milk price over a five-year cycle, an average producer is unlikely to make a profit in all five of those years – probably making a loss in the year of trough milk prices. As long as the business is not judged on that one year alone – by either its owners or its lenders – then no harm is done. By coincidence, HMRC sets the example by being happy for farming businesses to be judged for tax purposes over the average of a five year period. So when a dairy farm produces a budget for a normal year or for an investment project, it usually works out to be a much more informative exercise if the question answered by the budget is “what price does the milk need to be on average over the next five years? – as opposed to trying to predict a milk price and asking “what profit will we make with that milk price?”.  Already we can see that farm profitability is not always clear in the long term.

Land purchase is another interesting area. It has been rare if not impossible in the last 40 years, for land purchase to increase the profit of an existing farming business – the returns from farming the extra acre in the short term are typically less than the interest cost associated with financing the purchase. However, once the benefits of capital growth are taken into account, (which don’t appear in the annual profit and loss account) then many businesses have very successfully grown their net worth by buying land over the years – even if they have made small losses farming that extra land. As long as the combined larger farm is still profitable, the original loss on the extra land is less relevant.

One of the most difficult sorts of businesses to source borrowing for over the last 10 years has been those that have a substantial asset base but no profit – the “asset rich, cash poor” ones. This is a more difficult pill to swallow for those businesses if, before the financial crash, they were able to borrow increasing sums against the value of their assets to fund day to day expenses or even trading losses. In the simplest of forms, this is pawnbroking on a grander scale than the high street shop and as one very wise experienced banker once told me “….there is nothing wrong with pawnbroking as long as I have the pawn!”. I wouldn’t go so far as to suggest it is only the bank’s security that is important though; the borrower must be aware or made aware of the implications of what they are doing; I would call it ”pawnbroking with integrity and transparency”.

The integrity and transparency comes with both parties being absolutely clear that in the absence of sufficient profit to cover the interest then it is inevitable that an asset will have to be sold at some point to repay the borrowing. There are many very rationales and understandable situations where this may be appropriate:

1. As part of an Inheritance Tax planning strategy. The prime objective here is to save tax at 40% – which is a relatively prudent thing to do if at all possible. In so doing, making a loss on the farming activities may be the cheapest cost of preserving the necessary Agricultural Property Relief.

2. As a bridge, pending a known and identified asset sale – that may be for a combination of well thought out and well advised wishes (frequently personal as opposed to commercial). The bridging term may be as overt as waiting for an elderly family member to pass away because of the personal impact on that individual if the relevant asset was sold.

3.  On an estate where farm profitability is a major issue and losses are arising, family requirements may be high and some long term tax planning is needed. New sources of income are prudently being established for the future but are simply exacerbating the drain on cash in the short term. However, the longer term “whole plan” is sensible and viable when it is fully implemented – but that may take some years to achieve.

What I describe is a good example of a mantra that we like to follow as accountants; to make sure that as far as possible the combination of three key drivers to any decision are always taken into account – the personal objectives of the family, the commercial needs of the business and minimising the tax impact. We find that combination is more likely to come out with the best answer, as opposed to driving the decision for any single factor. Too often the wrong decision is forced on families because that combination is not fully understood and then advised on. Increasingly decisions are also being forced on families because of the lack of ability to borrow to fund losses, pending a more complete and appropriate answer being identified that meets the combination of factors.

This is not a request for cavalier lending against asset values to make a return – we are all still picking up the pieces of that approach. However, I do think there is a middle ground where well-advised families with strong balance sheets can support extra borrowing to fund a temporary lack of profit and thus boost farm profitability. The key is absolute honesty and transparency from both the lender and the borrower.

In any situation where profit is not being made, it is essential to make sure that the cash needed to fund those losses and the continued farming operations is proactively sourced before it is needed – it is the lack of cash, not the long term farm profitability that brings a business down. Some lenders will also lend the whole of the interest charge at the beginning of the term to make sure that the business has sufficient cash during the loan period when both parties accept that profit will not be made. It may be an expensive way of borrowing but the results it achieves
in complex situations can often be worth paying for – and these situations need plenty of thought and advice, they are not “off the shelve” proposals.

Of course from a farm profitability point of view, it is better to be profitable than not, but there are situations where making losses is not all bad, I hope that where strong advice is evident, then borrowers and lenders accept that doing so might be the right thing to do.