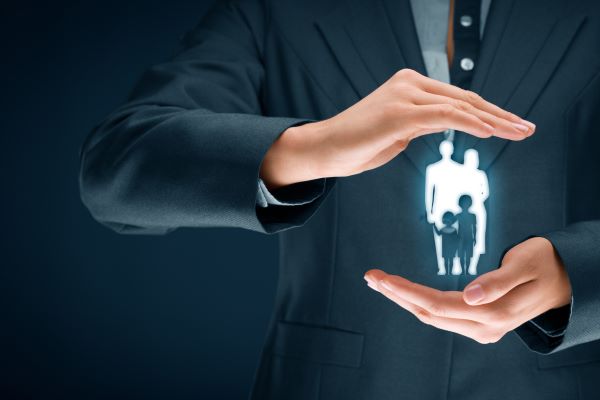 Wealthy individuals often want to put funds aside for future generations but wish to retain some control over how it is invested and when family members get access to it. The family investment company (FIC) became a popular tool for doing so after the change in trust taxation in 2006.

There are many variations but typically an FIC is an ordinary company in which family members hold shares. The founder will inject cash into the company, normally as a loan but it could be in the form of shares, which is then invested as appropriate. The founder will normally be the director and in this way will retain control over how cash is invested and how income is distributed.

The other family members who are to be involved acquire shares at the point when the company has little value so that no tax charge arises. The company then grows in value as the investments grow and as the founder is repaid any loans. This benefits all the family shareholders and in effect value is being passed down from one generation to the next.

This is a very flexible structure and is a useful way to provide children with an income, for example for school fees, when they are going to university, or buying their first home, usually in the form of dividends.

The founder can retain control of the company and can take some income themselves if they wish to, without creating any inheritance tax issues under the gift with reservation rules. It should be noted that this structure holds the capital for the long term and would normally only distribute capital at the end of its intended life, so there are limitations to its use, of course. It is also worth noting that companies have a low tax environment and do not pay tax on dividend income 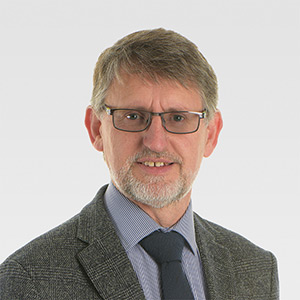