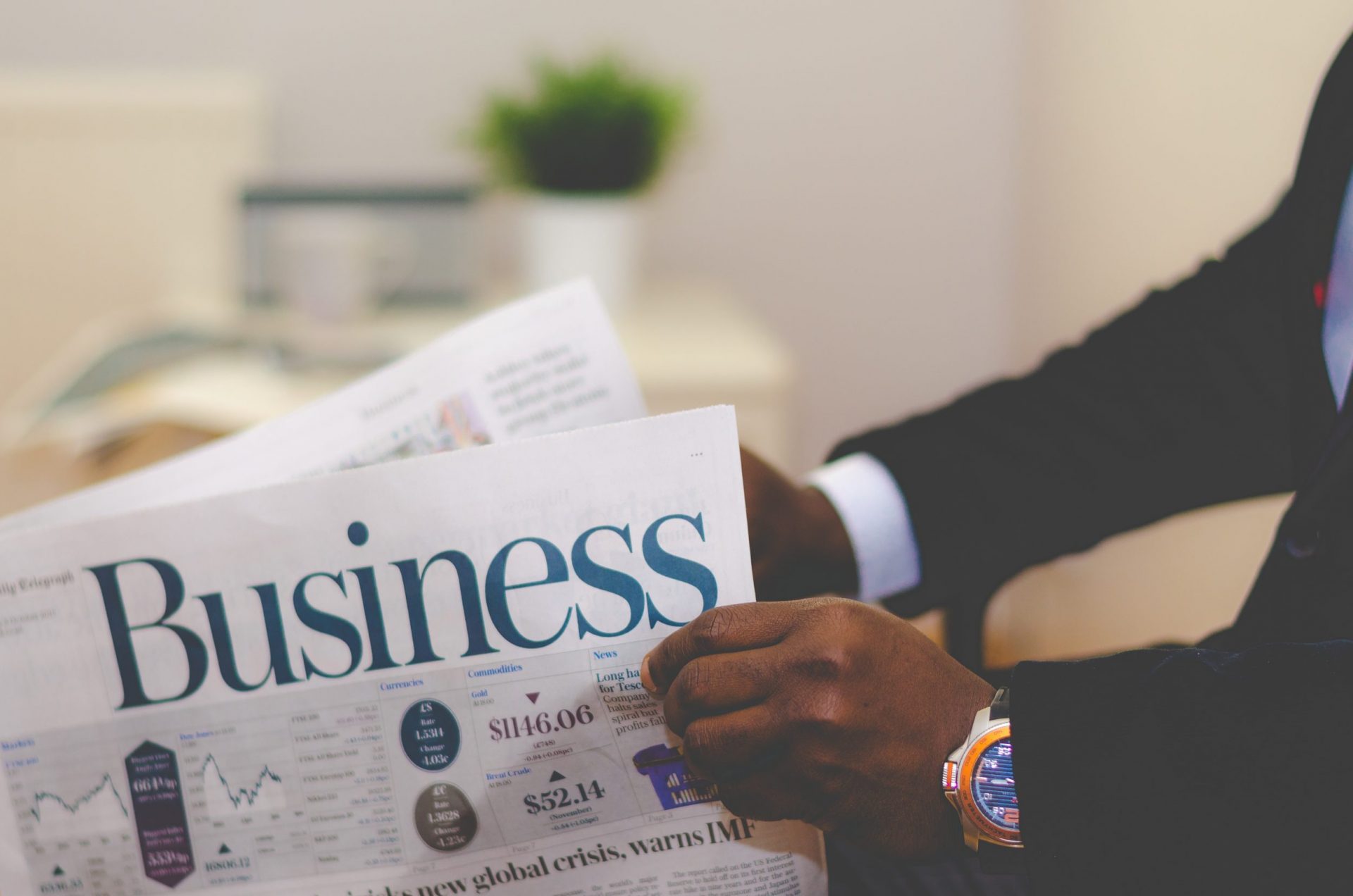 A director is legally responsible for the running of a company and in doing so must act in good faith, appropriately apply confidentiality and not misuse the company’s property. There are seven statutory duties set out within the Companies Act 2006.

It is generally accepted that for a trading company to be considered a ‘success’ there will need to be ‘long-term increase in value’ within the company, however, it is ultimately for the directors to decide what constitutes success for their company. In making this decision it should be noted that when a court is reviewing action against a director for breach of duty, any judge will be reluctant to substitute the view of long term value increase, for different success criteria set out by the directors. In support of this the Companies Act provides further factors for the directors to consider in showing that they are promoting the success of the company:

The shareholders have the ability to relieve the directors of many of their duties, in the articles of association, by authorising certain acts that would otherwise result in a breach. For example, situational conflicts of interest can be authorised by other independent members of the board who are not personally interested in a transaction or connected to someone who is.

DIRECTORS’ MANAGEMENT OF A COMPANY

The management of a company’s business is the responsibility of the directors with the duties being set out in the articles of association. The constitution usually entrusts powers to the board and prevents shareholders from interfering in the execution of directors’ duties.

In order to properly carry out their duties, directors have common law rights to inspect the books and records of the company, whereas this right is not extended to the shareholders. Directors can also exercise their powers over the management of the company even if it means acting against the wishes of the majority of the shareholders.

SHAREHOLDERS’ OWNERSHIP OF A COMPANY

Shareholders are the ultimate owners of a company so it is within their expectations that they can exert a certain degree of control over the directors. However, shareholders cannot exert direct control over directors while they are in office. This is the general reasoning for shareholders choosing, where practicable, to have board representation.

Clear separation of roles enables directors to manage the day to day affairs of a company without interference from shareholders. Shareholders will generally benefit from this as the directors should run the company in the best interests of the shareholders. However, ultimate control will rest with the shareholders who have the ability to appoint or remove directors from office, any measures beyond this must be contained within the constitution of the company.

Further information on the roles and responsibilities of directors can be found here:

If you require any further assistance or would like more information then please get in touch with Sophie Parkhouse. 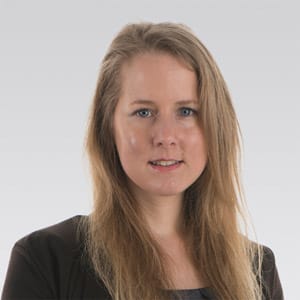