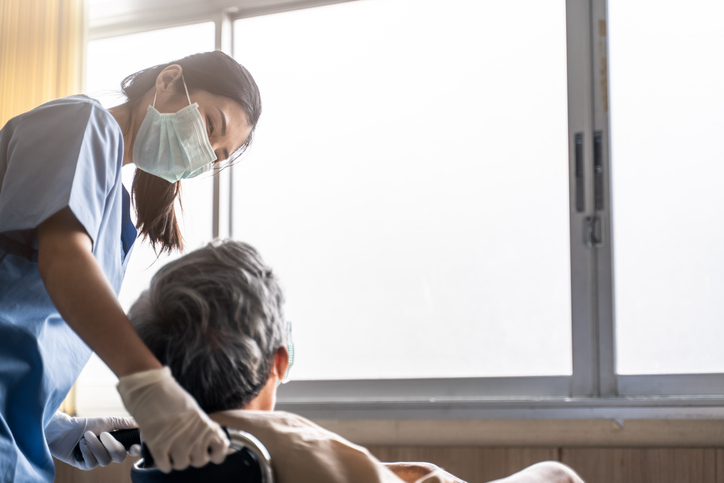 In January the Care Quality Commission (CQC) launched a consultation on its five-year strategy. Commenting on the effects of the past year, it commented, “The pandemic has forced health and social care to think differently, and we are no exception. For CQC, it has accelerated the need for us to change. Our draft strategy has been developed to enable more effective regulation for the future and support services to keep people safe.”

There will be changes to the way CQC regulate as well as an emphasis on flexibility, undoubtedly driven by the changes which it was forced to adopt during 2020. Routine inspections of care homes ceased on 16th March 2020, with CQC using remote methods to give assurance of safety and quality of care and physical inspections only taking place in extreme circumstances. It introduced an Emergency Support Framework, which used enhanced intelligence gathering to help local CQC teams give targeted advice and support. Its interim guidance, released in September 2020, stated that its inspectors were ‘spending more time on virtual activity and less time on physical site visits. Our transitional regulatory approach may mean that we will request more information from providers in a digital format. This includes inspectors asking for access to digital care records when not on site.’

It is clear that inspections as we knew them will probably cease to exist. As the consultation document states, “The pandemic has made clear that some of the ways we currently work prevent us from being flexible and responding to situations as they happen”, along with an acknowledgement that, “There’s also more use of digital technology in health and social care…We’ve seen more services taking advantage of this during the pandemic.” The latter point will be good news for providers both in terms of efficient use of staff time, and environmentally too – for more information on this, see Dan Morris’ article elsewhere in this Newsletter.

Sleep-in case comes to an end, but the funding debate rumbles on

In March, the Supreme Court delivered its ruling in the Mencap:Tomlinson-Blake case related to the rate paid to care staff on sleep-in shifts. In their ruling, the Supreme Court acknowledged that no-one would doubt the importance of care workers, and that sleep-in staff are among the low paid. However, the justices said that workers must be paid national minimum wage when they are awake and working, but they do not need to be paid this when they are asleep.

Providers and Local Government welcomed the ruling, with the Chair of the Local Government Association commenting that, “Had the appeal been upheld, care providers and councils providing social care would have faced massive bills, which would have increased the huge financial pressures they are already facing.” In contrast, Unison general secretary Christina McAnea said, “No one is a winner from today’s judgment. Everyone loses until the government intervenes to mend a broken system that relies on paying skilled staff a pittance.” On this point most agree, with the LGA saying that the decision, “does not remove the need for a sustainable funding settlement for adult and children’s social care, which includes important decisions on the workforce such as pay, recruitment and career development. The Government should bring forward its proposals on adult social care funding as soon as possible.” 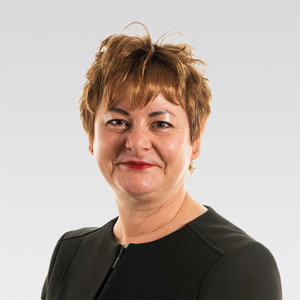