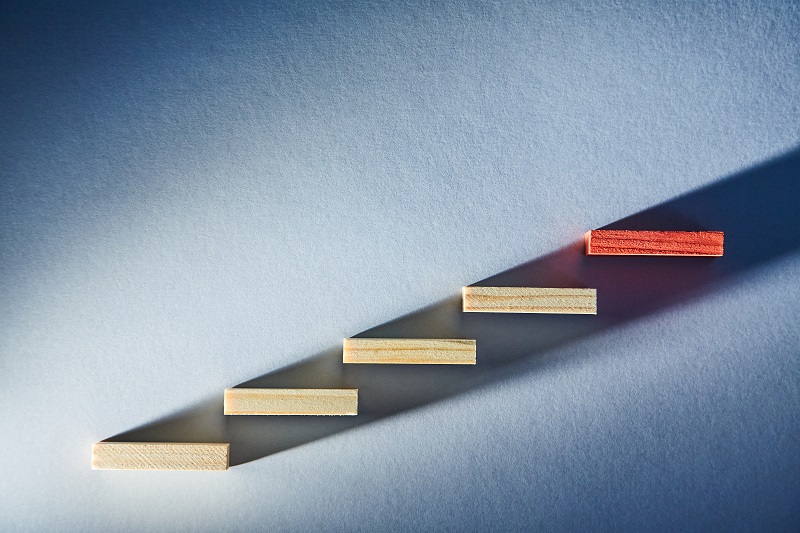 Not too long ago when you thought of banking you thought of the Big 4 – Lloyds, Barclays, HSBC and NatWest (RBS). This was mainly due to the old regulations of the UK’s financial services industry which meant that setting up a new bank with a full UK licence was both time consuming and extremely expensive. There is a new wave of startup companies, challenger and digital banks, on the scene and they are here to shake up the sector.

Challenger banks have been on the horizon from as early as 1995 when Virgin Money was established and the introduction of Metro Bank in 2010 was perhaps perceived as when the industry started to change.

Over the last couple of years there has been more competition in the banking sector with the rise of Digital Banks – Starling (2014), Tandem (2015) and Monzo (2016) to name a few. The Big 4 have seen customers drawn to the benefits of digital banking and NatWest’s response has been to launch Mettle, which integrates nicely with its cloud accounting software FreeAgent.

You may be asking yourself why are these new digital banks gaining traction so quickly and revolutionising the banking sector? The answer is simple. They’ve taken what we perceived as the normal banking experience, a trip to the local branch in the high street and flipped this on its head with 24-7 access to the bank via their feature rich Apps. They’ve also focused heavily on customer service with quick responsiveness and lightning fast account set up times as these were perceived as pitfalls for the High Street banks.

More recently, however, some digital banks have come under some scrutiny with the Wirecard scandal and even had some bad publicity in the wake of COVID-19 with some digital banks being unable to provide the government support loans.

Let’s start with Wirecard, what went wrong? Well, the new banking legislation which made it easier for the digital banks to join the market has led to some digital banks operating under e-money licences rather than traditional UK banking licences. In practical terms, if a company is operating under an e-money licence they can only generally offer payment services rather than financial products and services.

Wirecard’s payment services were used by the likes of Curve and Anna Bank whose customers had their accounts frozen whilst the FCA launched an investigation into Wirecard after its German parent company filed for insolvency following a 1.9bn euro irregularity in the company’s accounts. Whilst the accounts were frozen customers were unable to make payments or transfer funds to other accounts.

More recently Starling Bank was able to offer the government Bounce Back Loan Scheme to its business account customers as it holds a UK banking licence, but the rejection rate for the loans were much higher than its rivals, the Big 4. Leaving some of their customers on the lookout for another lender.

Tide, who operate under an e-money licence had to pause its lending of Bounce Back Loans after the government scheme did not meet the requirements of its prospective funding partners.

So, whilst challenger and digital banks can provide a worthwhile facility you may need to consider the wider business implications before choosing them as your sole provider.

If you require any further advice, please get in touch. 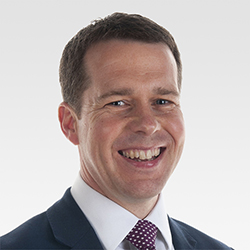