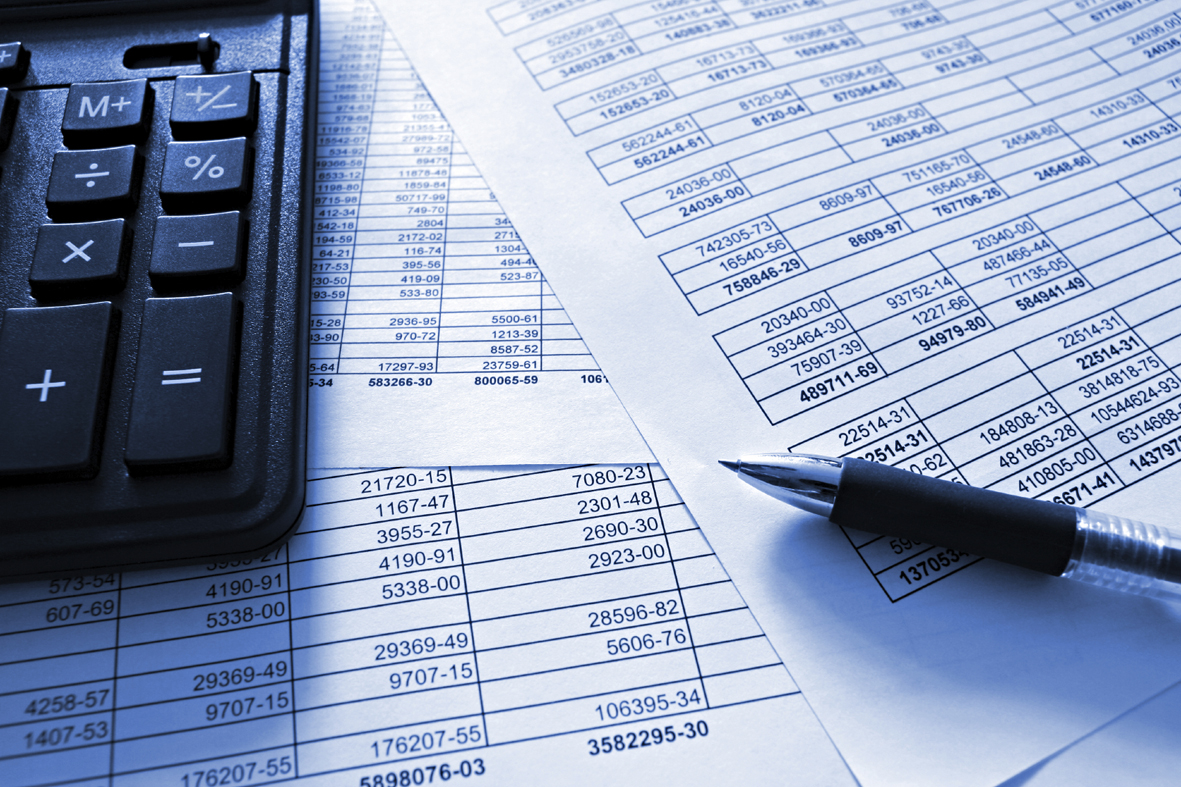 The Finance Bill included a provision for all rental businesses with a turnover of less than £150,000 to prepare accounts on a  simpler cash basis unless they elected to continue with the accrual basis. Whilst this measure was dropped from the final Bill, it is possible that the measure will be reintroduced in the Bill post-Election, and possibly backdated to 6 April 2017.

Accounts are generally drawn up under Generally Accepted Accounting Principles (GAAP) and are intended to show a true and fair view of a business, by ensuring that debtors, creditors, accruals, prepayments, stock and work in progress (WIP) are all included in the balance sheet, impacting on the profit or loss for the year.

The cash basis ignores all of the above and simply concentrates on receipts and payments during the period. With the move towards Making Tax Digital (MTD) and the use of bank feeds directly integrating with accounts software, it can be seen that the simpler cash basis may facilitate MTD more easily. This article will explain how the cash basis system works and summarise whom it would be appropriate for at the end of the article.

How does it work?

The aim is to make your record-keeping simpler by only having to record details of receipts and payments – if your business runs solely from a single business bank account, then all you need to do is track the entries on that account.

You would only be taxed on income when it was received, so there is no need to worry about amounts owed to you or having to make any bad debts provision. Conversely, you only get relief for expenses when they are paid – so delays in paying your suppliers would increase your profits and tax liability.

Who may use it?

The main criteria for determining eligibility to use the cash basis is the entry threshold, which from 6 April 2017 will be an annual turnover of less than £150,000 (reduced proportionately for a shorter period). Once in (and you have to currently elect to use it on your tax return) you have to continue using it until you become ineligible – this could be once your turnover exceeds the exit threshold (£300,000 from 6 April 2017) – or if your circumstances change such that your accounts need to be prepared under GAAP.

There are some exclusions – companies; an LLP or a partnership with at least one non-individual (e.g. corporate partner) partner; Lloyds Underwriters; farmers who have made a herd basis election or wish to use the profits averaging rules; as well as other more specific exclusions.

Are there any particular rules relating to the cash basis?

Yes – although this is intended to be a simpler basis of accounting, there are still general tax principles to consider regarding the allowability of expenditure as well as other tax principles.

One of the major differences is that under the cash basis, capital expenditure on qualifying plant and machinery (not cars) will be allowed as a revenue expense rather than being subject to capital allowances under the normal basis (although the availability of the Annual Investment Allowance effectively gives this for other businesses subject to the expenditure limits). Similarly, disposal proceeds for existing assets are simply taxed as income. The existing capital allowance rules continue for cars.

One of the major disadvantages to the cash basis is that any loan interest paid is restricted to a maximum of £500 p.a. – this includes any related costs of obtaining the finance etc. If your business is funded largely by borrowing then this would probably be a major disincentive against using the cash basis.

A further disadvantage is that loss relief is more restrictive if using the cash basis, as any loss can only be carried forward against future profits (except on cessation) whereas, under the normal basis, there is the potential to carry back losses against previous profits or to set them off against other income in the year, which can be very helpful during start-up periods.

Finally, if you are using the cash basis when you cease trading, any closing stock or WIP (valued on a just and reasonable basis) must be brought into the accounts as a receipt. 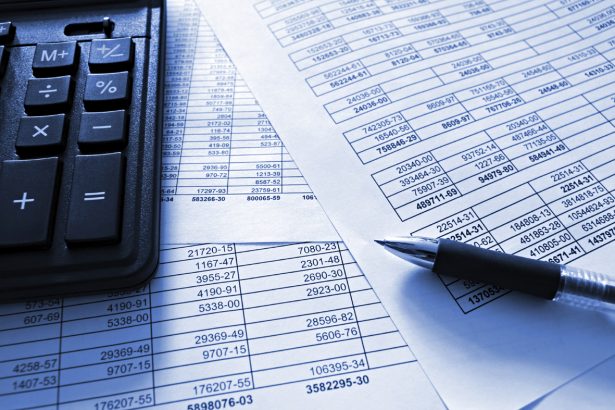 How do I make the transition to the cash basis?

Assuming you are eligible and feel that you would be better off using the cash basis, there is one further aspect to consider.

When making the transition to the cash basis, any debtors, stock, WIP, prepayments, accruals, creditors etc. at the start of the year have to be considered, as all of these would have been taken into account in arriving at the previous year’s profit calculated under GAAP. The net of all of the above items is either “adjustment income” (if positive) or “adjustment expense” (if negative) and is either added to or deducted from the profits calculated on the cash basis in year one. Broadly speaking if the assets mentioned above exceed the liabilities, you will end up with an expense which will reduce your profits, but if your liabilities outweigh your assets, it will result in an addition to profits in year one. Finally, it is worth noting that any balance left on the capital allowance pools (except cars) which has not previously been claimed, can be claimed as an expense in year one on the cash basis. The position can be slightly different if there is outstanding hire purchase finance involved.

Is there a similar adjustment made when I leave the Cash Basis?

The Million Dollar Question – is it appropriate for me?

If your accounting system is already geared up for accruals accounting (e.g. using sales ledger and purchase ledger etc.) there may not be anything to gain from simpler record-keeping, but if there is hassle involved in calculating debtors and prepayments, creditors and accruals at the year-end as a one-off annual exercise, you might be able to benefit from using the cash basis.

It was proposed that the cash basis would also extend to property owners from 6 April 2017, but these measures were dropped at the last minute. If they do come back in the next Finance Bill, the following differences should be noted:

The restriction of deductible interest to £500 p.a. does not apply to landlords, as there are of course the general restrictions in respect of interest claimed against residential lettings which came in from 6 April 2017.

In terms of transitional adjustments, for landlords who have previously been using the accruals basis, it is quite possible (particularly for quarterly rents) that at any given 5 April year end, there would be significant amounts carried forward as deferred income and these may outweigh any assets such as debtors or prepaid expenses (stock and WIP are not likely to be relevant in these circumstances). As such, there is likely to be a significant amount of “adjustment income” to add to rental profits in year one.