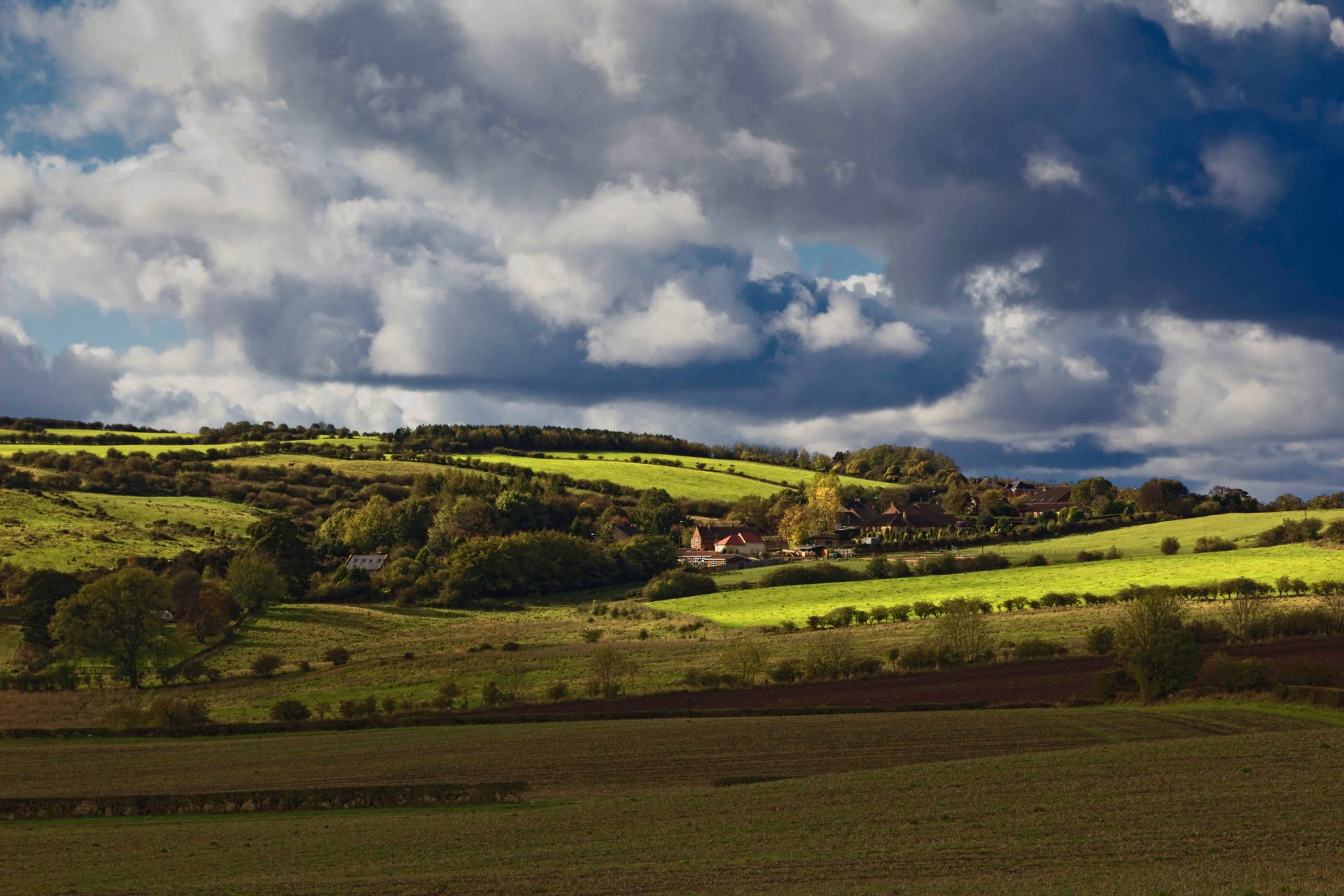 Cast your mind back to the good old days, when individuals benefited from an indexation allowance which mitigated the impact of inflation on an asset’s acquisition cost for capital gains tax purposes. Government took a two stage approach to its removal; initially it continued to permit indexation up until March 1998, but from April 2008 it disappeared entirely.

Fast forward to the Autumn Budget 2017 where the Government announced that indexation for companies would accrue up until December 2017 only. The mind starts thinking, will history repeat itself? Whilst transactions should never be driven exclusively by changes in tax law (who is to say they won’t alter again), there is a neat solution to ensure that indexation accrued to December 2017 is banked, should the worst case scenario transpire. Transfers of property and land (amongst other chargeable assets) between UK resident group company members, generally result in the asset being transferred for tax (not accounting) purposes at their indexed cost

Own a single company?

But what do you do if you only own a single company? A share exchange can be transacted with a new company to form the necessary group structure, with the property subsequently transferred. This structure has been used more frequently to protect valuable assets from the trading risks undertaken by the subsidiary company and I would argue that this should still be the primary reason for creating a group structure in this scenario. However, if as a consequence of undertaking such a transaction indexation is banked on various assets, then what a bonus!

How much is at stake?

Interestingly the policy paper issued with this announcement projected that in 2022, this change in tax law would generate £525m in additional corporate taxes for the exchequer.

As with everything tax-related, there are a number of other practical/financial considerations to be considered. Indeed, maybe you have been considering the transfer of commercial property to your pension fund instead, which would be a more permanent solution to banking indexation. But as history confirms, it is better to consider these matters now before the opportunity is lost. 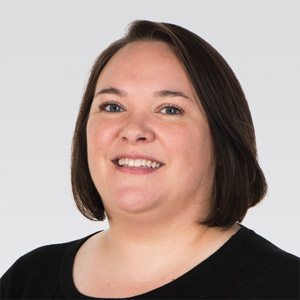