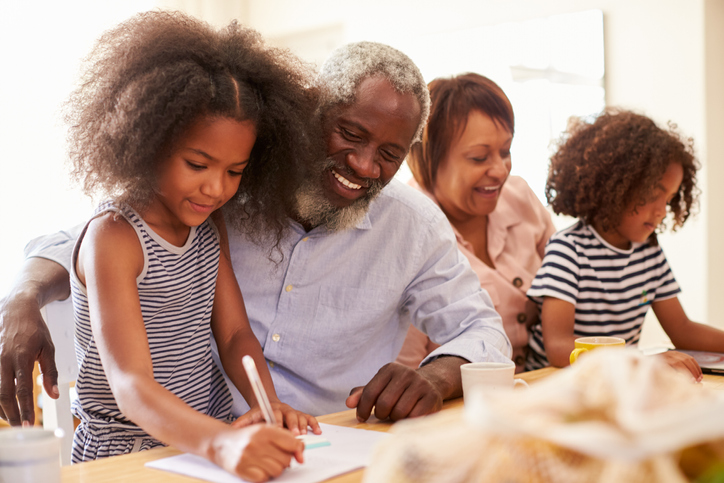 Mr W was 82 years old and was recently Widowed.  Other than a few aches and pains, he was in good health for a gentleman of his age.  He had a secure pension income from his former employer which met his needs.  He had some savings and investments as well as his own home and a residential rental property.

He had three children and 6 grandchildren who were ultimately going to inherit his estate.  We calculated that his heirs would have an inheritance tax liability on his immediate death in the region of £130,000, rising to £205,000 at his statistical life expectancy.

During our consultations, we discussed his family and the needs of his grandchildren to purchase cars, build up house deposits, etc.  Whilst he recognised the benefit of making significant cash gifts would have for his family, he did not have the confidence to do so.  He was also keen to retain the rental property to which he had a sentimental attachment.

He did not want to compromise his financial security, he was particularly concerned about the affordability of significant care costs in the future.

Using cash flow modelling, we were able to demonstrate to Mr W, that he could comfortably afford to gift £10,000 to each of his grandchildren and well as regularly gifting the rental income which was surplus to his requirements.   We modelled several scenarios to demonstrate this, including market downturns, immediate care costs of £40,150 per annum for a lifetime.

He was delighted to see the huge difference the gifts made to the lives of his grandchildren and this gave him great pleasure.  It also reduced the forecast inheritance tax bill paid by his heirs by £98,000.

Summary: Can I afford to gift money to my Grandchildren?

The contents of this case study are for information purposes only and do not constitute individual advice.

The Financial Conduct Authority does not regulate Cashflow Modelling. 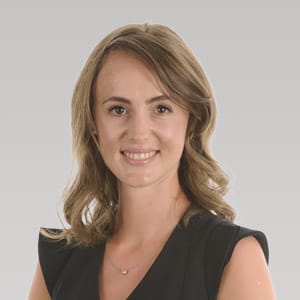