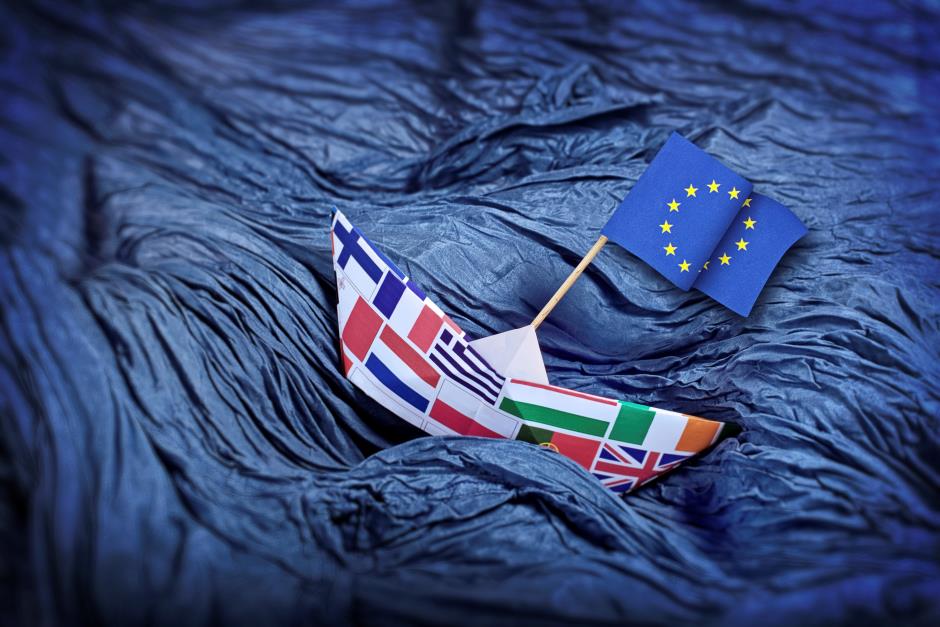 LIFTING THE FOG ON BREXIT

I wrote a brief article on Brexit towards the end of last year looking at some of the potential impacts of Brexit on UK farming.  As I write this article, we have just had a high profile speech on from Michael Gove setting out some of his vision and ideas for the future. But what does Brexit mean for farming? The fog hasn’t yet completely lifted.

I cautioned on acting on speculation about future DEFRA policies and I would still encourage that approach in general – but Mr Gove has begun to give us some useful clues as to what will happen; interestingly in the same week that Jean-Claude Juncker made a speech telling his EU colleagues not to rely on the fact that Brexit will not happen!

So for now let’s assume Brexit will still happen and see what fog Mr Gove has said on the “three and a bit” impacts of Brexit on farming, I previously highlighted.

Firstly he thinks it would be foolish to lower our standards of animal welfare and food provenance, wanting to win more premium export markets and of concern, thus implying that lower quality food (which many UK consumers need access to because of limited budgets) will be readily sought from and provided by other countries.  Despite the optimistic thought that UK consumers are more discerning, a large proportion of our food Is surely still purchased on price and I worry that it sounds to me like insisting on high standards (and thus cost) for UK farmers while letting in lower standard food from other countries.

Secondly, he has given us no clarity on future exchange rates and I wouldn’t expect him to – they will be the result of the wider UK economy’s performance – so for now, best to continue to not count on any long-term benefit of the currently weak pound.

Thirdly in relation to immigrant labour, Mr Gove does recognise the need for a flexible migration policy as well as access to seasonal agricultural labour.  I am also increasingly optimistic on this point because there are so many other sectors of the UK economy that rely heavily on immigrant labour – not just farming.

Then “the bit” – subsidies.  This is what received most of the general national press coverage.  My initial understanding from the news story was that subsidies will be guaranteed in the current form until 2024…then I read Mr Gove’s speech!  What he has said is that the 2019 BPS will operate exactly as currently, then he will introduce a cap for larger payments and then he will provide a transition period to 2024 when the form of subsidies will be in its new format.   I do think this is better than we could have hoped in that at least there is not going to be a 1980s style New Zealand cliff edge approach to removing subsidies.  They are going to reduce and they are going to be more directed at the environment – so the longer notice period we have of the change the better – and that notice period seems to have been extended from 2022 to 2024 now.

So the fog has not lifted but in places, you can feel the sun trying to peak through.  The next major clues will come from the “Command paper” released this Spring and so in the meantime probably best to change nothing other than perhaps looking at potential options to negate the impact of a subsidy cap from 2020 onwards if you operate a large farming business – but don’t forget that in so doing, the benefit may only last a few years at most anyway.

We are perhaps at (or at least reaching) the end of the beginning – nothing more and watch that space. Join us at one of our upcoming events to chat about it?