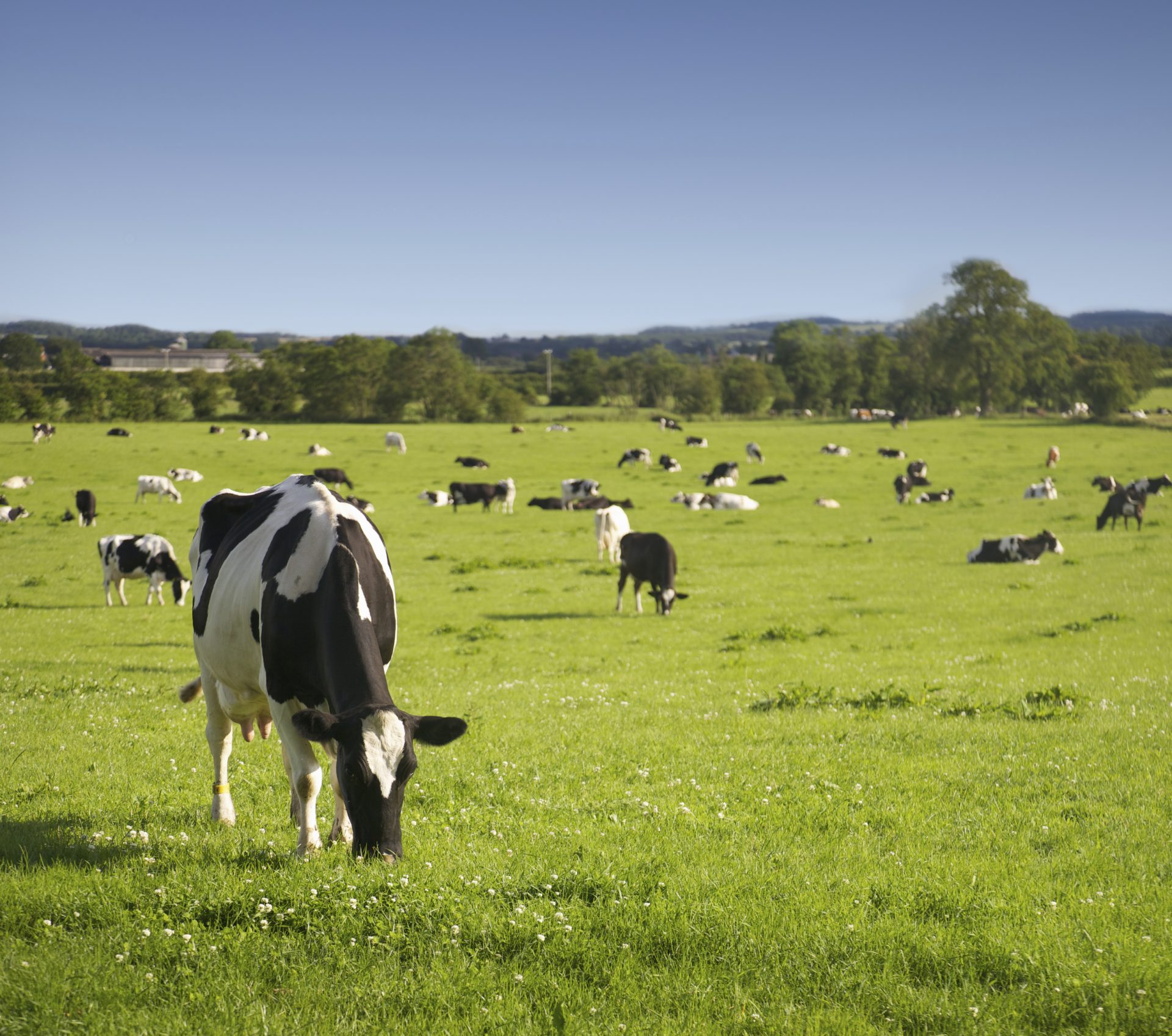 The 2016/17 tax year saw the introduction of farmers averaging profits over five years for the first time. Some felt this would bring only small benefits to farmers. However, we have found that there is potential for large tax savings.

When the new five years averaging was introduced, the income tax legislation regarding losses was amended to enable a loss relief claim in a year which is subject to averaging to be changed. This enables us to amend a tax liability for six years, as far back as 2011/12. While this may not be a benefit to all farmers, it is something to consider if the farm has been loss-making in any of the years subject to five year averaging.

The result of five year farmers averaging is, therefore, more than just the averaging of farm profits. For example, a decision may have been made in the year of a loss on how best to relieve that loss. In later years, due to changes in farm losses and profits as well as other non-farm income, it may have been better to do something else with that loss. However, at that point, it was too late to change the loss claim. However, with the new five year averaging, this now allows us to change the loss claim in a previous year to achieve a greater overall saving for the taxpayer.

The rules and the calculations are complicated but the time spent can be well worth it.  For example, in one case, a new farming client, who had invested heavily in the business creating large claims for capital allowances, made a tax loss each year from 2012/13 to 2016/17, with the exception of 2014/15 when a large profit was made. The losses had been claimed, up to the £50K cap, in the tax year of each loss against other non-farm income; the remainder carried forward against future profits. In many cases, as there was no tax to pay over these years, averaging may not have been considered. However, we did consider it and because in 2011/12 they had substantial profits, whilst there was little benefit from the five years averaging, it did enable us to change the loss claim in 2012/13 to carry back the losses to 2011/12. This provided a saving at the top rate of tax, up to 60%, and a large tax repayment for the client.

It is not too late to consider farm averaging for the 2016/17 and earlier tax years. If you have had farm losses and profits over the last six years do get in touch and we can see if a claim for five year farmers averaging could be beneficial for you. Please do contact us if we can be of any assistance.