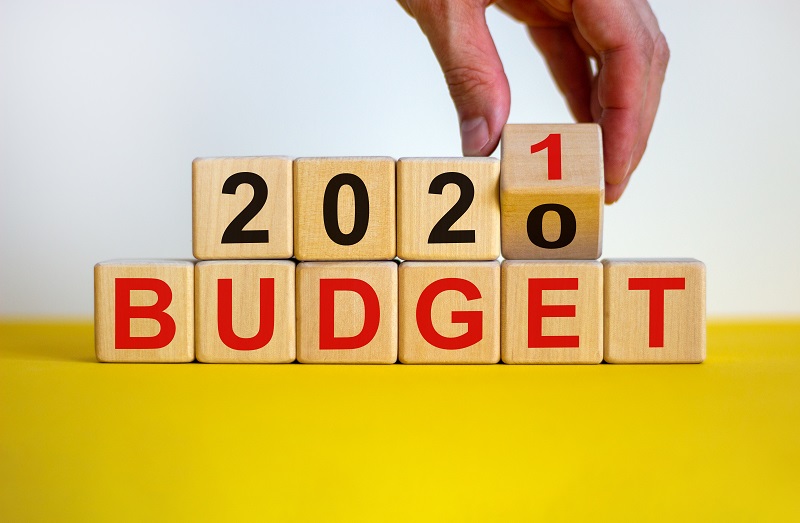 It has certainly been a funny year and after much speculation about what might be in the Autumn Budget, it has been cancelled.

Due to the general election in December 2019, the 2019 Autumn Budget was also scrapped and in fact, no formal Budget took place in 2019.

Instead, 2020 saw the now Chancellor Rishi Sunak deliver a Budget in March 2020, but this was far from normal as it was heavily focused on a package of support for businesses as the country went into lockdown because of COVID-19. Rishi then delivered a second round of support in a statement on 24 September, dubbed the “Winter Economy Plan”.

So where does that leave us now?

At some stage before the 5 April 2021, some form of announcement will have to be made to set out the tax rates and allowances for the 2021/22 tax year. There has been much speculation in the press that taxes will rise to re-coup what has been spent because of the pandemic, however, with the country on the cusp of another wave of the virus and the UK just about to leave the EU, now is probably not the time.

With no indication of when the next Budget will be, everything seems a little in limbo. Not having a clear plan for the coming tax year does make any form of planning difficult and it appears that it’s all about survival for the government at the moment. Long term this doesn’t help individuals or businesses to make the best decisions and will no doubt have a long term detrimental effect on the economy.

For now, all we can do is watch this space and wait. I certainly think it’s going to be a bumpy road ahead! 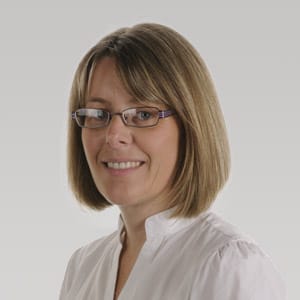