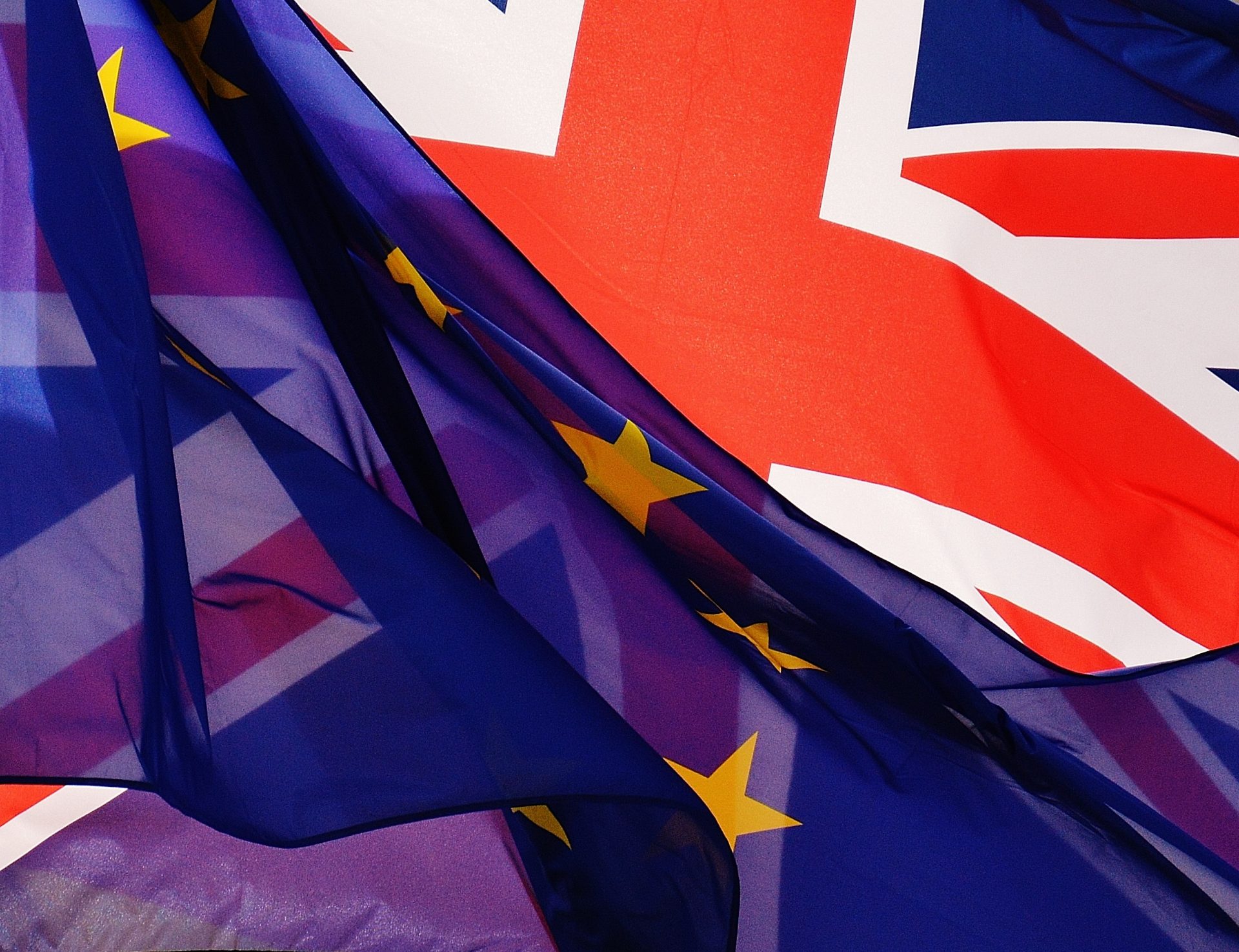 For the layperson, the legislation is tricky to decipher, however, it appears to me to be a law that will allow the Government to step into the shoes of the EU with regard to agriculture, and keep the wheels turning.

In summary, it gives the UK Government power to give grants and other financial assistance to agriculture, horticulture, and forestry.  It gives the power for the basic payment scheme to continue to be paid, but for seven years, to allow delinked payments to be made, and to allow a lump sum payment in lieu of the annual basic payment.

There is a duty for the Secretary of State to report to Parliament on food security every five years, but no duty to retain a level of food security.

The power of the Government to intervene where there are exceptional market conditions is there, as is the ability to impose obligations on the purchasers of agricultural products.

In addition, there are several other measures.  These are all good news for farmers as they should mean that the business of farming and Government’s help with regard to that can continue smoothly following our exit from the EU.

What has been widely reported is that some MPs wanted more.  They wanted to include a clause that prevented importers from buying in food produced to a lesser standard than the UK produces.  The proposed amendment failed and many farmers suspect that this means farming will be sold down the river when trade negotiations are in progress.  We wait and see.