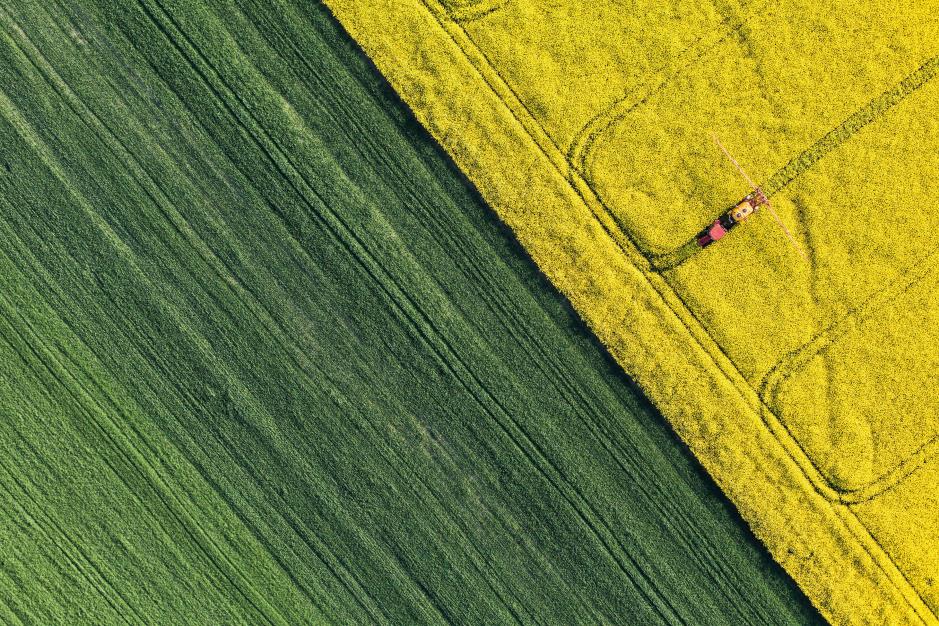 How much have you had?  A harvest update.

This question has been rather topical especially within the last couple of years of arable farming in the UK. With the answer to the 2018 harvest being, not much, to the 2019 harvest being too much! Proving just how influential the weather can be for both a profitable and stress-free harvest. Here is a harvest update for Autumn 2019.

After spending a season as a combine harvester operator in Australia, a regular reminder from the farmers I harvested for was how lucky we, as a country, are to have such a consistent climate and therefore, consistent yields. Although, understandably we aren’t quite as variable as the farmers ‘Down Under’, the last couple of years has given us a real taste of the challenges that the weather can pose for both yields, quality and harvesting ease.

After a promising start to 2019, growing crops were looking optimistic as reflected in some above average yields across the country. However, with rain interruptions causing havoc, resulting in increased lodging amongst cereal crops, this has had a significant impact on grain quality. Harvest results are showing the Northern and South West counties being those most affected. Focus this year has turned more towards price, after the dizzy heights of 2018 in which feed wheat peaked at around £175/t in June with a £12/t milling premium. Prices have currently fallen to £130/t for feed wheat in September 2019 with milling premiums at around £18/t. Milling premiums have showed some promise due to the relatively low grain quality of harvest 2019, encouraging millers to pay more for the quality they need.

The harvest update for the UK grain market is seeing a typical end of harvest price drop due to over supply. This, teamed with above average yields, has resulted in the domestic market becoming saturated, primarily with poor quality feed wheat. This surplus and future EU trade uncertainty has contributed to a current poor UK wheat price.

On the global market, the weak value of Pound Sterling is holding the grain price from lowering further, however, future concerns for the strength of sterling could have major impacts on future grain prices.

With the constant pressure that the dreaded flea beetle has put on the UK Oilseed supply, harvest results have showed, as expected, a wide range of yields averaging around 3.2 t/ha. Although yields have been in line with the 5-year national average, the area of OSR grown has seen a massive decline resulting in a UK national supply of 1.54Mt to 1.70Mt, the smallest since 2004/05. With UK prices increasing around £1.5/t week-on-week to £340/t in September 2019, this may tempt farmers into a change of farming policy and next years cropping.

To summarise, the harvest update is that the industry has shown exactly how adaptable it can be in managing factors, such as the weather, which are outside of human control in order to remain productive. However, it is becoming apparent the factor currently most negatively affecting UK arable farming is one which is, within human control, politics. Let’s hope for some luck from the weather over the coming year to assist the farming industry in this political and financial transition phase, that is leaving the EU.

If you have any questions about your business please get in contact with our farms and estates team.