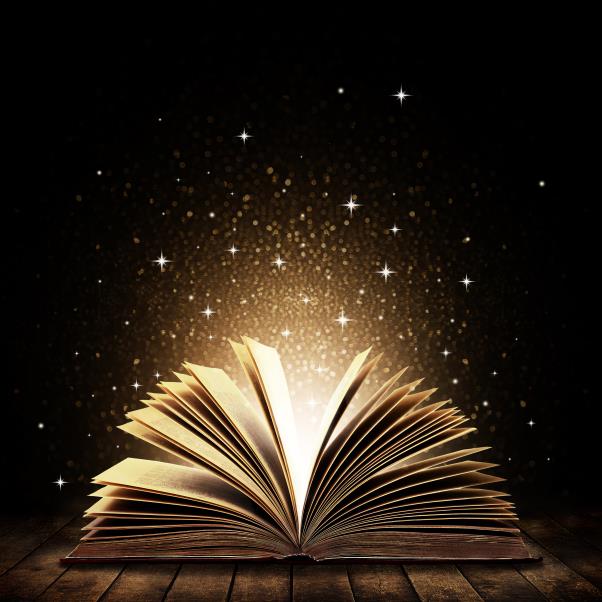 My crystal ball has had a good dusting off but in a mad, mad world, is unlikely to be of much help in a time when ‘you really couldn’t make it up!’ But what could Mr Hammond be thinking of for this year’s Budget?

In a surprise move, Mr Hammond announced that the Budget will be held on Monday 29 October, which could fall part way through the EU Council meeting currently scheduled for the end of October / beginning of November. It remains to be seen if this date is used to give the message that the UK will not just give in to the EU, and perhaps an announcement will be made for corporation tax rates to fall further, to encourage other countries to do business with us.

Despite the madness, here’s what my crystal ball has revealed…

The self employed are a clear target, aren’t they? The Office of Tax Simplification has suggested tax deductions at source for those working via online platforms and the gig economy continues to come under review.

Mr Hammond failed to increase class 4 NIC receipts and recently backtracked on withdrawing class 2 NIC contributions. However, workers in the health sector who have long been accepted as being self-employed (for example, associate dentists and optometrists) are reportedly being challenged as being employees, which could significantly increase the costs of engagement for employers.

The onslaught continues – off Payroll Working in the public sector has seen significant amounts being added to the Treasury’s coffers – off Payroll Working places the onus of deciding status on the engager, together with the secondary national insurance burden, rather than on the contractor where the contractor operates through a personal services company. Time constraints, lack of guidance and a poor HMRC employment status tool (CEST) have led to many workers saying their cases have been unfairly and incorrectly decided. The significant receipts, together with various consultations and status cases going through the courts, are likely to mean off payroll deductions will be extended to those working in the private sector.

THE COST OF SAVING

Savers could be hit. The new dividend allowance of £5K, introduced in 2016, was reduced to £2K in 2018. The initial allowance led to many pensioners coming out of self-assessment, but many will now have to notify HMRC that they need to complete a tax return again. The allowance could be reduced further, or the dividend tax rate could be increased from 7.5% for basic rate taxpayers. This is particularly penal for many small businesses operating through companies.

The current Finance Bill makes changes to Entrepreneurs’ Relief (“ER”) where a person’s shareholding is unexpectedly reduced to below 5% as new funds are introduced, and so it’s unlikely ER will be abolished, as called for by the Resolution Foundation. However, this does remain a generous relief and so changes should not be ruled out, possibly over development land-based disposals.

The CGT rates of 10% / 20% for other disposals gave an unexpected reduction a few years ago, and so these rates might be in line for an increase, nearer to the residential property disposal rates of 18%/28% perhaps?
Rather than increasing rates, payment dates could be further advanced. Assuming the 2018-2019 Finance Bill passes as drafted, individuals will already pay CGT earlier on residential property sales from 6 April 2020. This could possibly be extended to disposals made by companies and to sales of other property types.

In a further leak, Mrs May has confirmed fuel duty will again be frozen.

April 2019 sees Making Tax Digital (“MTD”) VAT reporting become compulsory. It will be interesting to hear if there are any announcements on MTD for income tax or corporation tax, currently not due for implementation until at least 2020. The MTD program could be further delayed for a variety of reasons; such as the recent withdrawal of the dynamic coding system, the still incomplete VAT MTD pilot, plus other significant capital commitments for HMRC over the coming years, including the office relocation program and Brexit.

Corporation tax rates are set to fall in April 2020 to 17%. Will the Chancellor be any bolder and reduce this further to encourage businesses to stay post Brexit, whilst enticing others to come here?
Indexation Allowance (“IA”) was frozen at 31 December 2017, meaning capital assets will have their values indexed to that date only when calculating capital gains on disposals. Could IA be withdrawn entirely, putting companies on a level footing with individuals?

It’s already been announced that non-residents could face an additional SDLT surcharge to stop them from driving up UK house prices. Mrs May has said this could be either 1% or 3% and that the funds would be spent to prevent rough sleeping.

Given how closely linked VAT is to EU rules, VAT will possibly get away without any changes this time.

You can’t blame Mr Hammond for wishing that playing “Deal or No Deal” should be left to Noel Edmonds, and it’s unlikely his red box (or will he go even more rogue and change it to a blue box? He’s already changed Budget Day from the traditional Wednesday after all) will have any jackpots hidden in it – but let’s hope the banker is not in a bad mood and that there’s some good news for at least some of us.